It might be freezing outside but the most bitter you are likely to feel, is knowing your MP has just got a pay rise. From 2018/19 they will take home a 1.8 pay rise, taking their pay to a chunky £77,379 a year, the Independent Parliamentary Standards Authority said. Last year MPs only got a […] 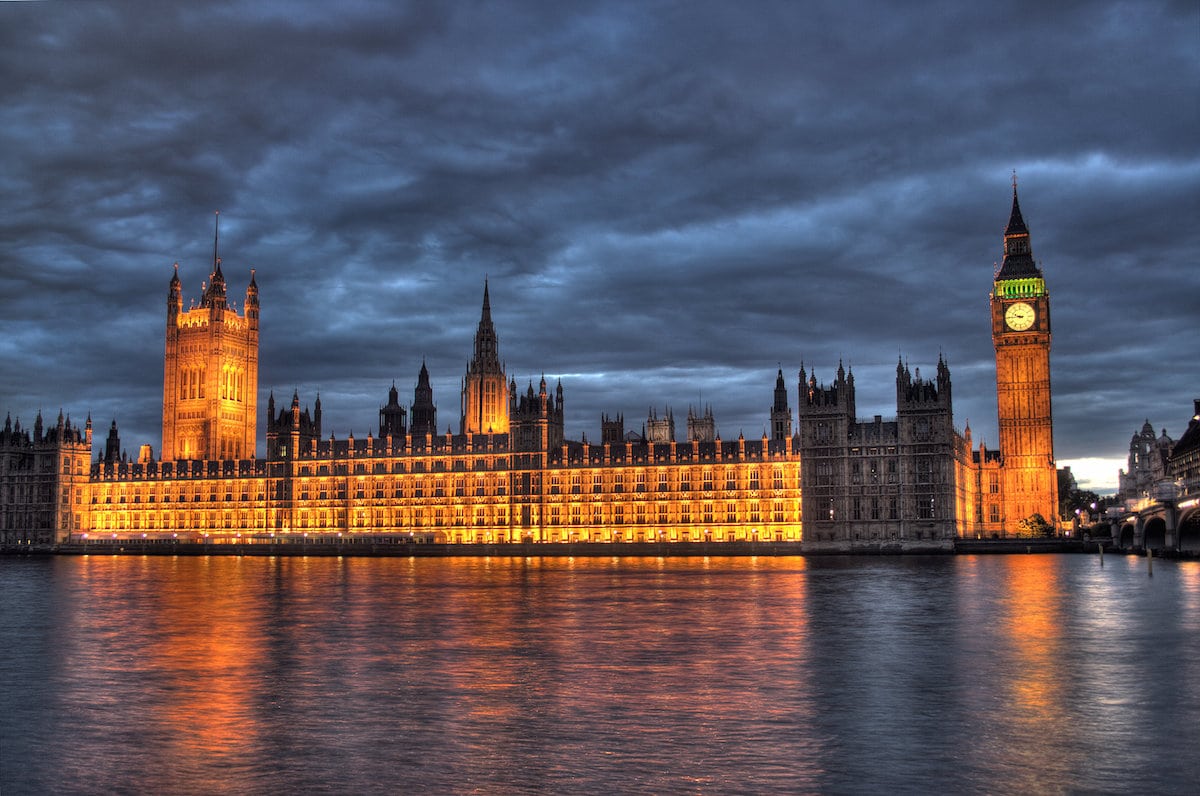 It might be freezing outside but the most bitter you are likely to feel, is knowing your MP has just got a pay rise.

From 2018/19 they will take home a 1.8 pay rise, taking their pay to a chunky £77,379 a year, the Independent Parliamentary Standards Authority said. Last year MPs only got a 1.4% pay rise, so they will be lining their pockets even more in the next round of pay hikes.

Our MPs salaries will have risen 17.7% since 2010 – while public sector workers suffered seven years of austerity, and many have lost their jobs.

The Government only recently cancelled the cap at 1% for public sector pay, but it is yet to see if other public servants will share in this 1.8% bonanza pay day increase.

The salary for chairmen of Commons select committees will also increase by 1.8% to £15,509, which is added to their basic salary for being an MP.

The Prime Minister’s spokesman said: “This is an independent decision by IPSA, independent of Government and Parliament.
“Obviously it’s important that MPs no longer set their own pay.

“It’s important to note that ministerial salaries remain frozen since 2010.”