Nurses, on the other hand, have had their average salary slashed by more than 7 per cent across the last decade. 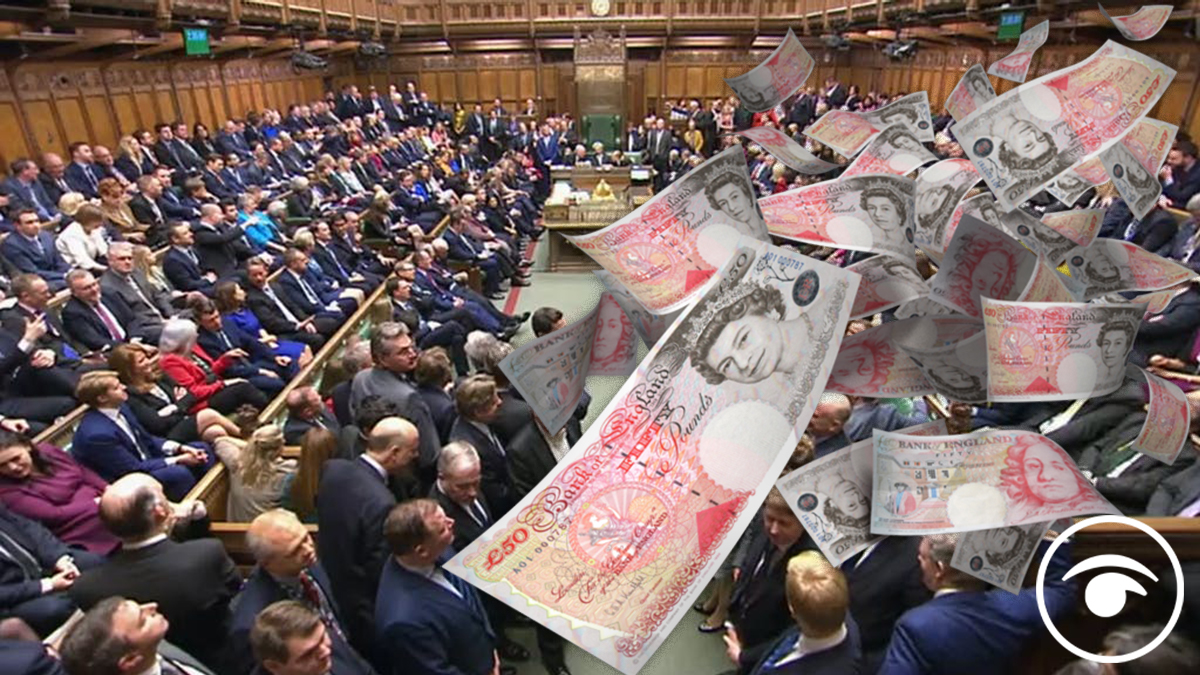 MPs have been handed eight pay rises in the last ten years by a watchdog set up in response to the expenses scandal.

IPSA has now laid out plans to raise the pay of all MPs by around 4.1 per cent, in line with recent growth in public sector pay, in the middle of the coronavirus pandemic – sparking a furious backlash from critics, who claim politicians should share the economic pain endured by the rest of the country.

“Millions face job uncertainty and to give us MPs a pay rise now just sends the wrong message and highlights the economic divide in our country,” Rosena Allin-Khan – Labour’s shadow health minister – said. She is one of several MPs who vowed to refuse the pay rise.

Since IPSA was set up, MPs do not have any say over their own salaries, and must accept the recommendations of the independent watchdog.

IPSA is independent of both parliament and the government – and was created by the Parliamentary Standards Act in 2009 with three main responsibilities: to regulate MPs’ expenses and business costs, to decide their pay and pensions, and to prove financial support to MPs “in carrying out their parliamentary functions”.

‘Not right to depart from this approach’

The 2009 act which created the body also gives it a statutory day to review MPs’ pay in the first year of each parliament – linked to a “transparent, external benchmark”, the Office of National Statistics (ONS) Average Weekly Earnings data.

Announcing the plans to hike MPs pay, even as the country fights Covid-19, Richard Lloyd – its interim chair – said: “IPSA is responsible for setting MP’s pay and pensions. We act independently of parliament and have a statutory duty to review MPs’ pay in the first year of each parliament.

“We carried out a major review of MPs’ pay with consultations in 2012, 2013 and 2015, and technical adjustments in 2018. Given the huge economic uncertainties arising from the coronavirus pandemic, we do not think it is right to depart from this approach now.”

Lloyd was executive director of consumer advice group Which? between 2011-2016. He worked for two years in Downing Street as a special adviser to Gordon Brown between 2008 and 2010 – when the expenses scandal struck. He was given an OBE for services to the economy in 2019.

IPSA is required by law to include on its board one person who has held high judicial office, a qualified auditor and a former MP. Jenny Willott – who was the Liberal Democrat MP for Cardiff Central between 2005 and 2015 – currently serves on its board.

While MPs have seen their pay continue to rise, nurses have had their average salary slashed by more than 7 per cent across the last decade.