The week's news agenda and the reaction to it has shown we still have a lot to learn. 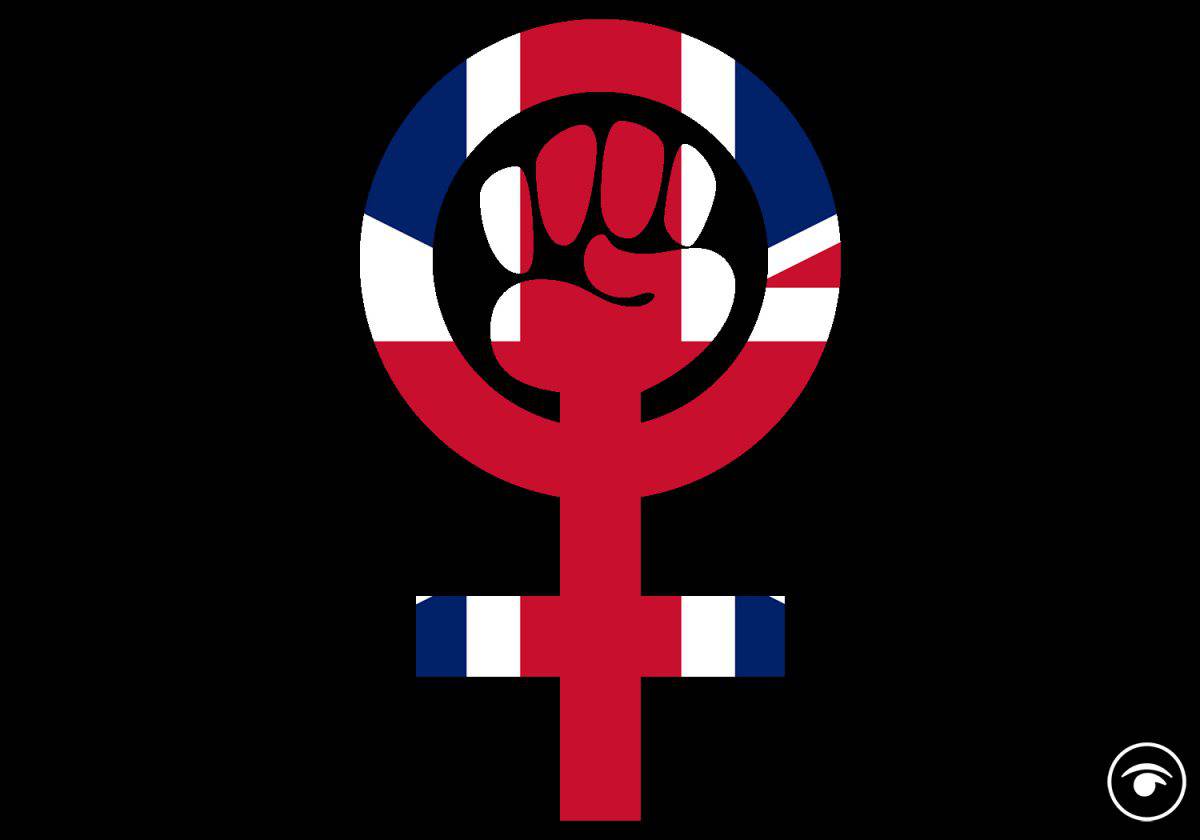 International Women’s Week could hardly have got off to a worse start this week in Britain.

Of all the newspapers sent to print on Monday morning only one made reference to the occasion while the others proceeded to lambast the Duchess of Sussex for speaking candidly to Oprah about her treatment as a member of the Royal family and her mental health distress.

No sooner had the ink dried on the pages had Piers Morgan, the former Good Morning Britain host, taken his seat in front of the cameras to embark on his three hours’ worth of hate.

Labelling the Oprah interview a “two hour trash-a-thon of our monarchy and royal family” he hit out at pregnant Meghan and accused her of trying to portray the entire Royal Family as a “bunch of white supremacists”.

Worst of all he disregarded comments made in relation to suicide, saying: “I’m sorry, I don’t believe a word she says.”

Media hostility towards Meghan Markle is nothing new in the UK.

As many people have been at pains to point out this week it has in fact dated back for many years in stark contrast to the treatment given to her counterpart, the Duchess of Cambridge, and others in the Royal family.

But it was quite sad to see that even on International Women’s Day we couldn’t show at least some compassion in the face of her plight.

Of course, it wasn’t long before front pages were filled with the face of another woman after Sarah Everard went missing, a case which has stirred a public outcry over the dangers faced when simply walking home at night.

The tragedy has provoked much-needed discourse on the matter, with Jess Phillips stunning the House of Commons into silence after she read out the names of women killed in the UK where a man has been convicted or charged as the primary perpetrator.

In her words: “We have all prayed that the name of Sarah Everard would never be on any list.

“Let’s pray every day and work every day to make sure nobody’s name ends up on this list again.”

So it was with a prolonged sigh that we had to observe the hashtag #Notallmen trending on Twitter in the aftermath as so many miss the point that while it might not be ‘all’ men it is ‘always’ men.

As TLE reporter Henry Goodwin pointed out in this week’s Elevenses newsletter: “Murder and abduction are rare, it’s true. But harassment? The fear of being assaulted when out after dark? Feeling you can’t go for a run after sunset? They are near-universal.

“Sarah Everard just wanted to go home. A world in which that’s not possible is not fit for purpose.”

The same could arguably be said for Meghan Markle, who just wanted to be accepted in her adopted country and to have her voice heard. As she herself said in the Oprah interview, after spending so many years advocating for women to use their voice she lost hers. She was silenced.

What is clear is that on both accounts the UK has just observed one of the most pivotal International Women’s Weeks in its history, one that has highlighted how far we still have to go.