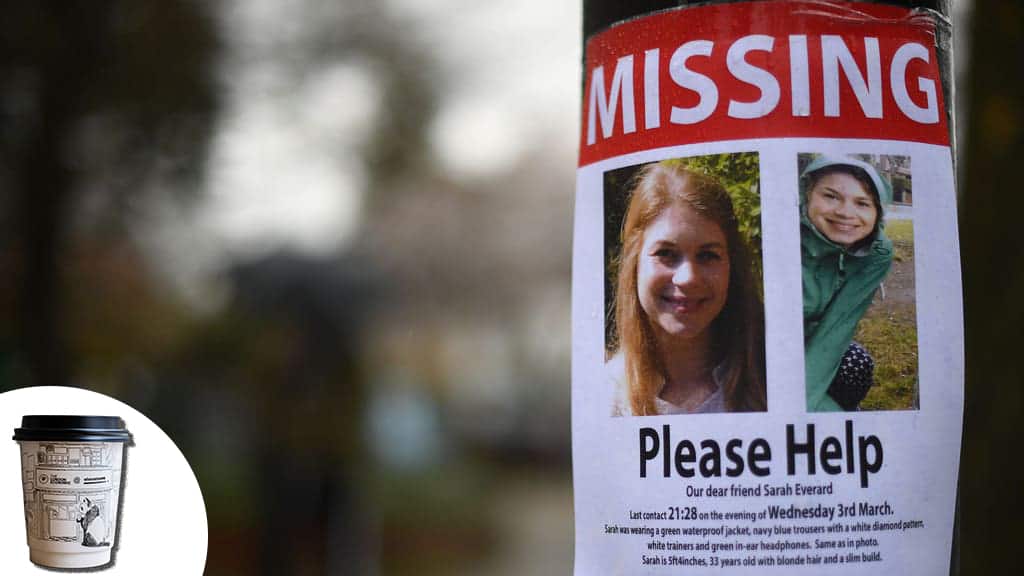 Good morning. For many of you, the news as usual – pandemic, politics, Piers Morgan – will have felt a little less urgent this week. It certainly has for me. A week after 33-year-old Sarah Everard disappeared while walking home from a friend’s flat in Clapham, human remains were found in a woodland in Kent. A serving Metropolitan Police officer is being questioned on suspicion of murder.

Perhaps it’s the peculiarities of lockdown that make Sarah’s death feel so visceral. We are without much distraction at present; it’s tough to look away from your screen when there’s not much else to look at. Whatever it is, the events of the past week have been a gut-punch. I grew up not too far from Clapham; friends and family lived there – many still do. I live in south London; I’ve walked where Sarah walked countless times. And I’ll admit, shameful though it is, one of my first reactions was to lament that Sarah went home the way she did.

The feeling came, I told myself, from hearing horror stories growing up about how dangerous Clapham Common is after dark – friends of friends assaulted and people mugged. But that is dangerous nonsense and completely misses the point – of course it does. The ‘history’ that informed my misguided response is not a different story to Sarah’s, it’s the same one. The problem here existed before a friend of a friend was assaulted in 2009, or a colleague was mugged a few years back. And it’s not that Sarah or any of the women before her were wrong to walk home the way they did. It’s men.

To place agency anywhere else takes as given the fact that there are nasty people lurking in the shadows, and puts the onus on women to avoid them. That is completely backwards. We should be doing our best to shine an unflinching light on those shadows and make it so that women don’t feel the need to look over their shoulders, drop a pin to their friends and clutch their house keys as they try to get home.

Murder and abduction are rare, it’s true. But harassment? The fear of being assaulted when out after dark? Feeling you can’t go for a run after sunset? They are near-universal. It may not be “all men”, but it is always men. And all men know someone who has felt some of the fear that Sarah will have felt, and too many of us have shrugged it off as somebody else’s problem. Her disappearance has made it painfully clear that men and women live in two different realities. What’s considered safe in one is dangerous in another. Something second-nature in one – as simple as telling a friend “text me when you’re home” – is foreign in the other. Beyond the heartfelt messages and pledges to do better, I’m not sure that we – men – are yet capable of looking through and beyond our lived experience: my own reaction proves as much.

Boosting the number of police on the streets (an astonishingly tin-eared proposition in the circumstances) and pouring billions into fighting crime won’t change that. What can? Who knows; calls for more assertive legislation will surely grow louder as the dust settles. Whatever happens next, something has to change. Sarah Everard just wanted to go home. A world in which that’s not possible is not fit for purpose. 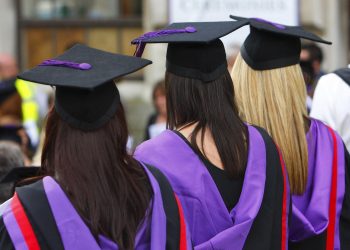