"If we can’t see the racism here, it’s because we don’t want to." 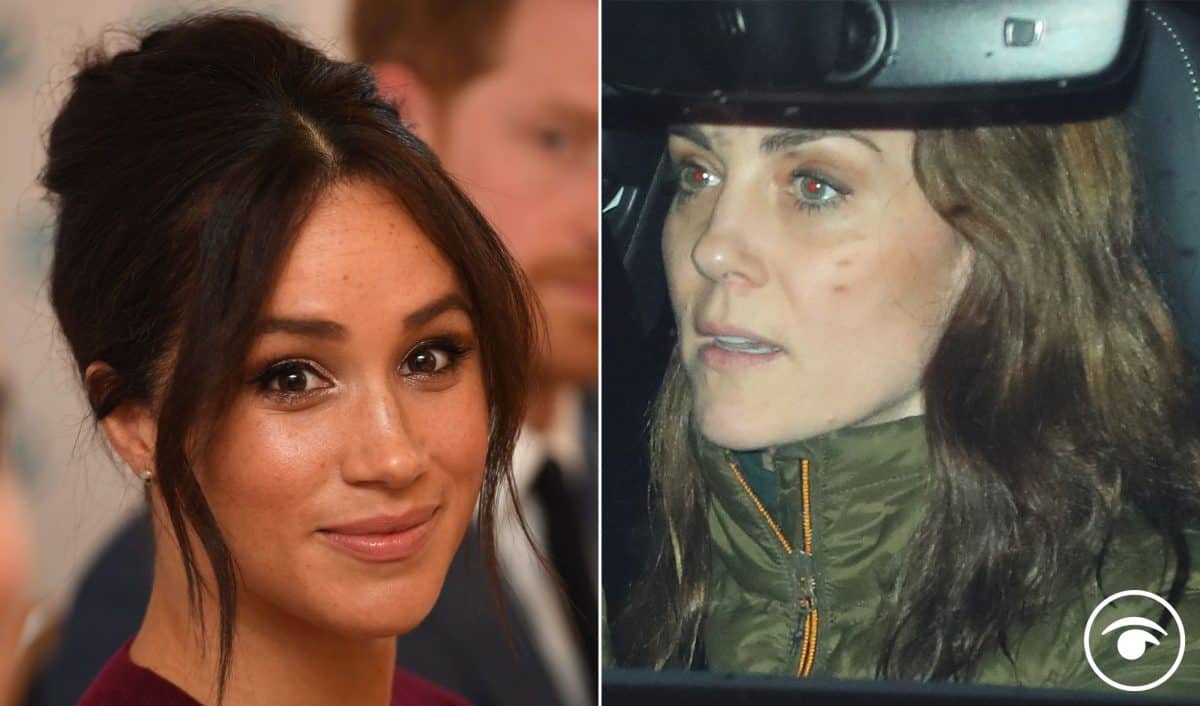 Labour has said any allegations of racism should be investigated by Buckingham Palace, after the Duke and Duchess of Sussex claimed a royal had raised concerns about how dark their son’s skin tone might be before he was born.

During an Oprah Winfrey interview, Meghan said that when she was pregnant with Archie an unnamed member of the royal family raised “concerns and conversations about how dark his skin might be when he’s born”.

“And if there are allegations of racism, I would expect them to be treated by the palace with the utmost seriousness and fully investigated,” she told Sky News.

Actor Samuel West went viral when he shared these contrasting headlines about Meghan Markle and Kate Middleton, highlighted by a Buzzfeed article.

If we can’t see the racism here, it’s because we don’t want to https://t.co/k1qyla8g5W pic.twitter.com/R3rEf3rm75

We have picked out a few of the examples for you to see the difference in editorial approach.