Morgan quit the breakfast show after an on-air row with a colleague who criticised him for ‘continuing to trash’ the duchess. 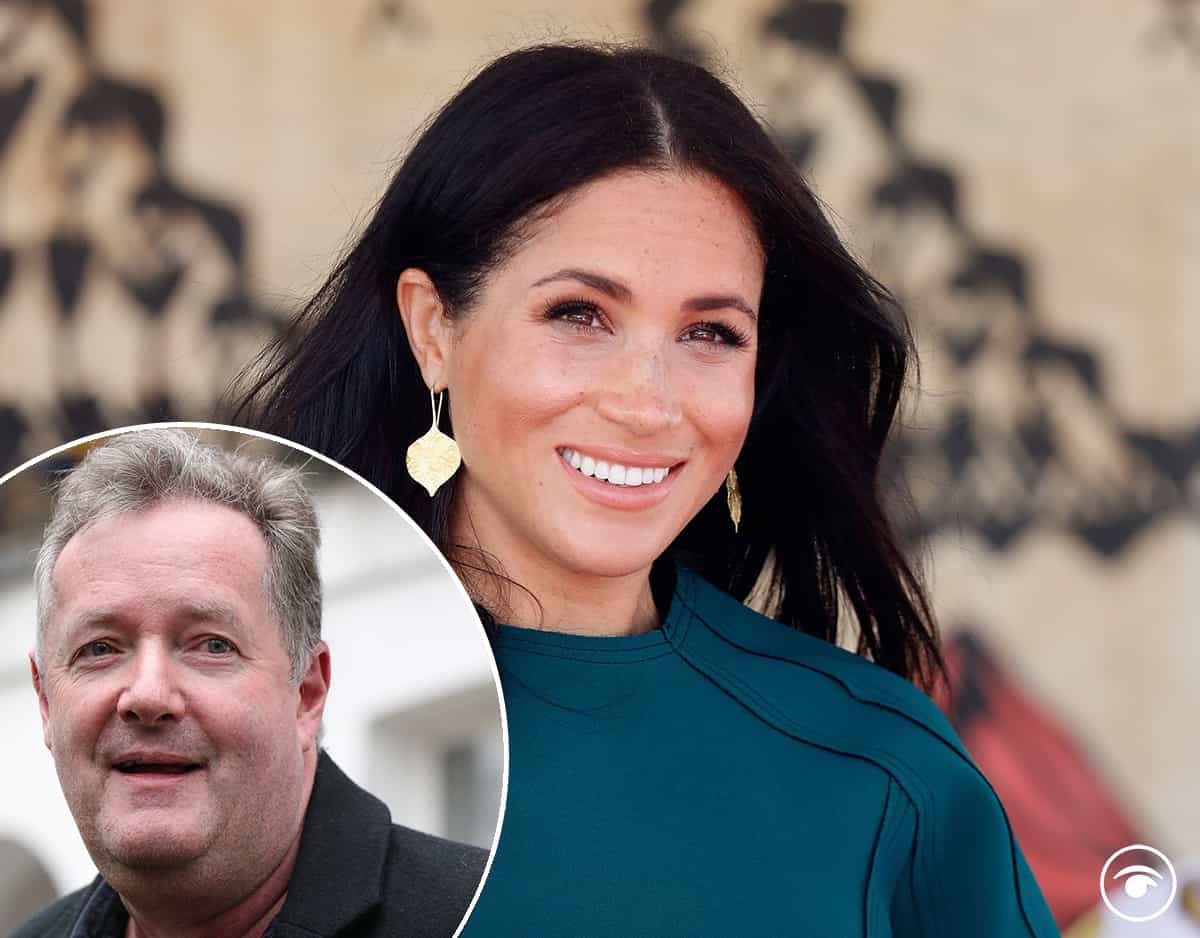 The Duchess of Sussex has made a formal complaint to Ofcom about Piers Morgan after he dismissed her account of suffering suicidal thoughts and experiencing racism at the hands of the royal family.

Meghan complained to ITV bosses about the former co-host of Good Morning Britain after he said on-air that he “didn’t believe a word” of her interview with chat show host Oprah Winfrey when she laid bare her struggles.

She raised concerns with the broadcaster about the effect Morgan’s comments may have on the issue of mental health generally and those attempting to deal with their own problems – and not about the former newspaper editor’s personal attack on herself.

“Continuing to trash” the duchess

Morgan quit the breakfast show on Tuesday after an on-air row with a colleague who criticised him for “continuing to trash” the duchess – but he later repeated his condemnation of her interview.

It has now emerged Meghan’s complaint is one of 41,000 received by Ofcom, the UK’s communications regulator, which this week launched an investigation into Morgan’s comments.

An Ofcom spokesperson: “We can confirm receipt of a standards complaint made on behalf of the Duchess of Sussex.”

The regulator said earlier this week: “We have launched an investigation into Monday’s episode of Good Morning Britain under our harm and offence rules.”

Morgan – who has been backed by a series of celebrity friends – has said he “lost” his job because he “chose not to apologise” for his remarks.

Actress Joanna Lumley has described Meghan and Harry’s interview as “one-sided” – but admitted she did not watch it.

Lumley, who is friends with a number of the royal family, suggested the Sussexes’ chat with Winfrey only told half the story and convention prevented the monarchy from responding.

The actress told Channel 5’s Jeremy Vine show: “It did seem to me a bit one-sided, because everybody knows that the royal family can’t really answer back.

“So I was anxious not to watch it actually.

“I didn’t want to watch the programme and didn’t watch the interview programme, but you can’t avoid it because everybody’s talking about it.”

Not a racist family

She added: “I feel terribly sorry about the whole thing. I’m so sorry for that family who we all love so much.”

The Duke of Cambridge spoke out in defence of the monarchy on Thursday, saying “we’re very much not a racist family”.

And in a Buckingham Palace statement released this week, the royal family said it was taking “very seriously” the couple’s allegation that a member of the family – not the Queen or Duke of Edinburgh – raised concerns about how dark their son Archie’s skin tone might be before he was born.

But the duke and duchess’ popularity with the public has fallen to its lowest level according to a YouGov poll, after they accused a member of the royal family of bigotry.

Meghan and Harry appeared vulnerable at times as they talked about the pressures of their former lives before they stepped down as working royals and moved to America.

Yet a YouGov poll, that questioned 1,664 adults between March 10-11, found Harry’s positive rating with people fell 8 per cent to 45 per cent while Meghan’s was 31 per cent also down 8 per cent – compared with a survey conducted between March 1-2.

While those who said they felt negatively about the duke increased 7 per cent to 48 per cent, and the duchess’ disapproval rating rose 5 per cent to 58 per cent.

Related: How to hide austerity: The Tories’ new words for public spending cuts