It may seem like a distant memory now, but there was a time before the UK voted itself out of Europe and the US voted in a celebrity halfwit that things had started to look up for the progressive, liberal left. Bernie Sanders had roused public appetite by advertising a new brand of politics which favours the many […] 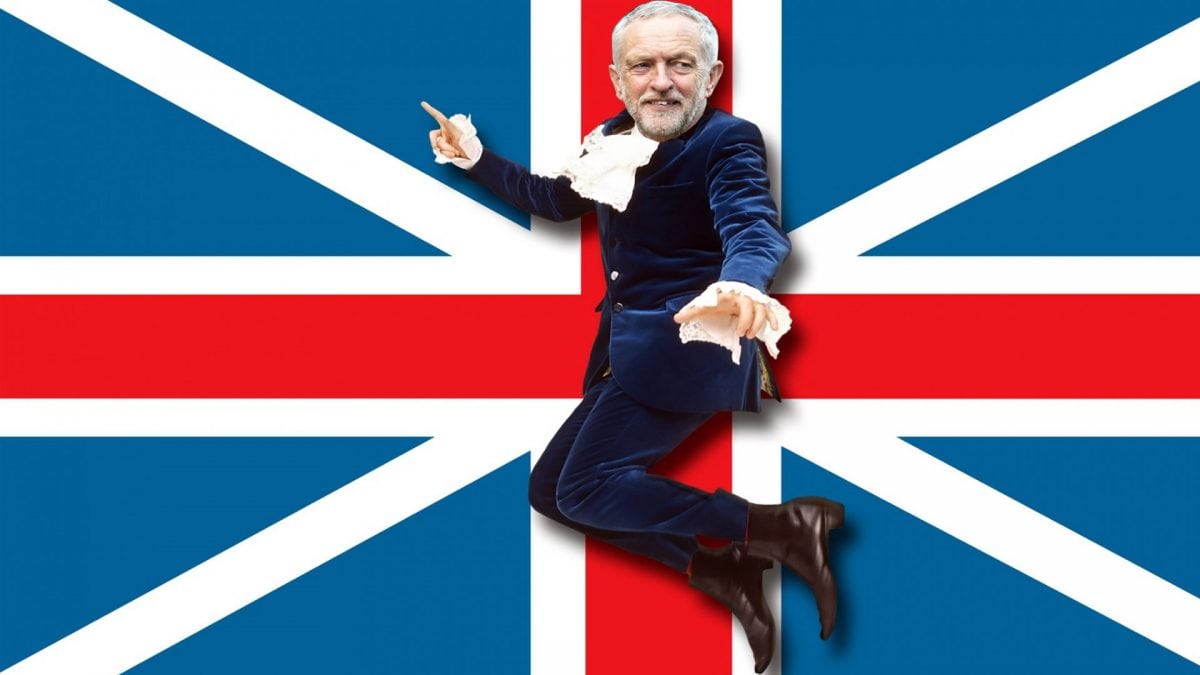 It may seem like a distant memory now, but there was a time before the UK voted itself out of Europe and the US voted in a celebrity halfwit that things had started to look up for the progressive, liberal left. Bernie Sanders had roused public appetite by advertising a new brand of politics which favours the many rather than the few, and at one point Jeremy Corbyn emptied nearly every house in Llandudno with the same message as crowds spilled out of the door in the Welsh town’s ballroom. Instead we Brits decided to leave our biggest trading partner on a populist whim and the US voted in a billionaire who already risks being impeached. A less than smart move by all concerned.

In the months that have passed we have had the same old political system cemented right before our eyes. Trump appointed most of his own family members to do his bidding before jetting off on a tour of other autocratic family-run nations to secure lucrative back-hand deals that will line the pockets of his close inner circle. In Britain, the less well off keep getting less well off, with queues outside of the food bank, public sector workers feeling the same old austerity-induced strains and the rest of us bouncing along precariously as inflation rises and the economy starts to show its first signs of waning.

And yet so brazen are the Conservatives, so confident are they of their landslide that they don’t even do us the courtesy of giving us a little hope that things could change during their next tenure. No time for change, no policies for the 99 per cent, just the thinly spread veneer of security dangled in front of our nose to compensate for the fact that it was they themselves that put us in this mess in the first place. As I wrote here, our false sense of security is the greatest trick the Tories ever pulled.

Good job then that with just weeks to the election that the UK finally has an opposition. Jeremy Corbyn has been addressing crowds in the same manner that secured him a historic mandate as Labour leader, and it’s riveting to watch. At Tranmere ahead of a Libertines gig he got the crowd on side with the same simple message that things can be different. “Do you want health, do you want housing, do you want care, do you want a society coming together,” he asked, “or do you want selective education and fox hunting?” Huge numbers appeared to see the Labour leader at Goole today, as they have wherever he has appeared on the election trial in the past few weeks.

The Labour leader on stage at the Libertines gig. Crowd singing ‘only one Jeremy Corbyn!’ Great reception! pic.twitter.com/DKPUDp4vN9

But one of the main indicators that Corbyn has found his mojo is that the Tories are genuinely worried. In Theresa May’s interview with the BBC’s Andrew Neil she did something the Tories have refused to do until now; they addressed the possibility of Jeremy Corbyn as Prime Minister. Along with other backhanded slurs and a similar sense of unease amongst other frontbenchers it’s a sure sign that Corbyn has rediscovered his mojo – and its just at the right time.