Of all the probing questions that might have been proffered up by Amol Rajan in the first episode of BBC Radio 4’s Media Show since the General Election an examination into whether Fleet Street has lost its influence on British politics probably wasn’t one of them. But as it was the episode, which featured The London Economic, explored […] 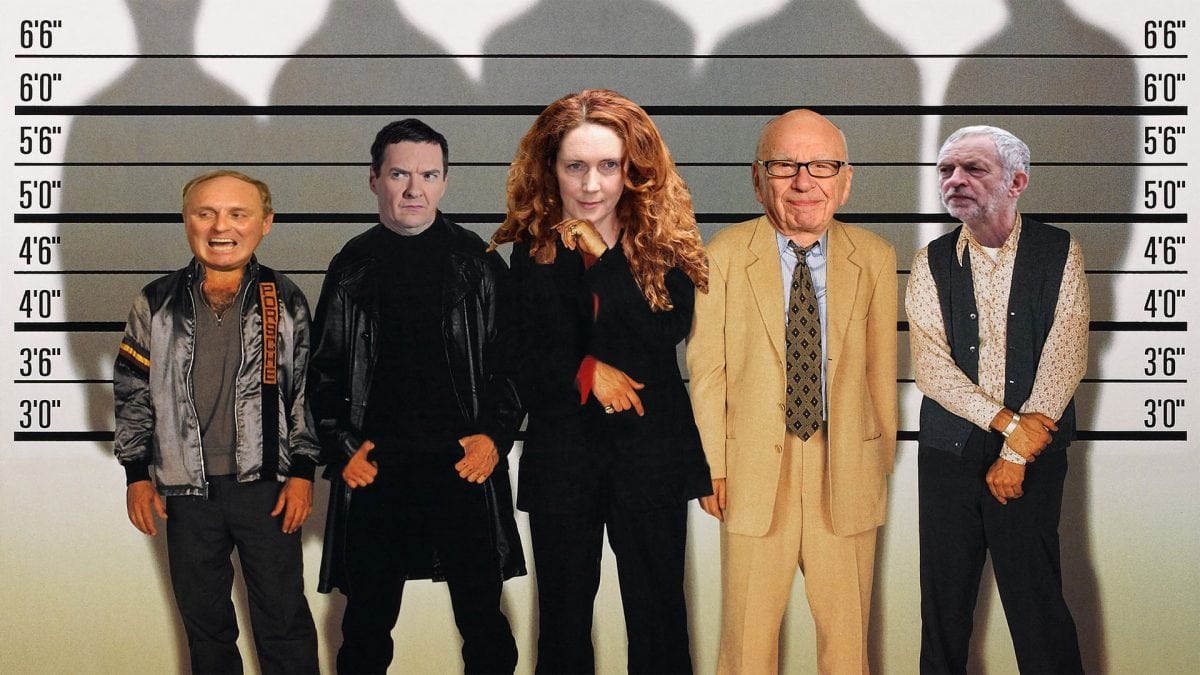 Of all the probing questions that might have been proffered up by Amol Rajan in the first episode of BBC Radio 4’s Media Show since the General Election an examination into whether Fleet Street has lost its influence on British politics probably wasn’t one of them. But as it was the episode, which featured The London Economic, explored whether the battle ground was not the front pages of the national press but social media, where a new breed of publisher outgunned the likes of The Sun and The Mail reaching millions of voters.

With ruffled feathers Stephen Glover of the Daily Mail and Eve Pollard tried to explain that that isn’t the case, but unfortunately for them the votes had been cast and the results were in – the media landscape has changed, and May’s snap election is just the start.

It was with great pride that I learned TLE had achieved what no other fledgling publication had in the run-up to the election. We were the most shared political publication in Britain as political fever grasped the nation, largely thanks to posts such as this which highlighted the level of discontent in the status quo and others such as this which showed in real-terms how the country had mobilised in support of a campaign for change. That dissatisfaction had gone largely gone unnoticed by the mainstream press. For their money a big majority was on the cards for the Conservatives and they had no reservations in parading their support for the Tory PM about. The Daily Express, in all their pompous idiocy, ran two front pages in a row directly telling voters to “vote May today” and the Mail ran a header giving readers a “tactical voting guide to boost the Tories and Brexit”.

Much good it did them. Theresa May lost her majority and was forced to fork out more money than most of Corbyn’s “money tree” manifesto pledges combined to form a government. Rupert Murdoch stormed out of the election party at The Times HQ when he heard the Exit Poll result. He knows a defeat when he sees one.

Biased I may be, but that was a David and Goliath moment. It was a Sutton United of the conference defeating Arsenal in the FA Cup with the world watching, Macron vs Sarkozy, Rocky Balboa vs Apollo Creed, and it got me thinking. If we can beat the sort of vested interests been perpetuated in the press during in a General Election then surely we can beat the racist, xenophobic editorial lines been peddled since then?

Like wounded beasts lashing out to the last: Mail responds to Guardian cartoon with full-page editorial pic.twitter.com/iid53DWJ9Y

Following the Finsbury Park attack the Guardian ran a cartoon depicting the crime scene with “read The Sun and The Daily Mail” printed across the side of the van. The insinuation, that reading neo-fascist newspapers can lead to race-related attacks, was refuted by the Mail’s editor Paul Dacre who launched a full-scale attack on the so-called “fascist left”, but news coverage since suggests the satire was quite on-point.

In the last week both the Mail and the Express among others have lead with front-page leads on the so-called migration “crisis”. The latter rag even insinuated that “Boat migrants should be towed back home” in a particularly viscous feature on Thursday, which of course bore no correlation to this story we ran.

According to ‘HOPE not hate’ research far-right ‘Identitarians’ paid to hire a ship in order to disrupt search-and-rescue missions in the Mediterranean. The “Defend Europe” group, which feeds off populist social media posts, secured a ship with a range of 3000 nautical miles, a place for a crew of 25, and a crane for RIBs [small inflatable boats] to disrupt the work of humanitarian search-and-rescue NGO ships. They later uploaded a video of their efforts and announced a further crowdfunding drive – I wonder how many people will perish at their hands. But they’re not alone. Thugs in Manchester attacked a father-of-three earlier this week daubing racist graffiti on the walls of his own home. Jamil Azam, 42, was at home alone fixing a door handle when he was hit from behind and knocked unconscious. When he came to and he found his walls daubed with the message, “Cockroaches. We need a final solution #Machester.”

These are not isolated cases. Childline is inundated by calls from young Muslim children who say they feel victimised by their race. The Brexit vote increased the number of xenophobic crimes, and a new report revealed last year that right-wing extremists inflict more fatalities and injuries than Islamist terrorists in “lone actor” attacks.

If we want to defeat such ideologies entering the national psyche then we need to consider alternative news publications over the guarded mainstream news press. We defeated them on election day when they ran front pages like propaganda for the Conservative Party, and we can defeat them over this. The key is in people power. If you are reading this then you can make a difference. Like. Share. And let the social media revolution change our outdated attitudes to major global issues.