The country may have been granted political autonomy – but after the assassination of its nationalist leader, it is yet to be awarded the economic assistance needed to build a truly independent nation. By Daniel Khalili-Tari It was June 30th 1960, a former Congolese postal clerk who had only five months earlier been released from prison […] 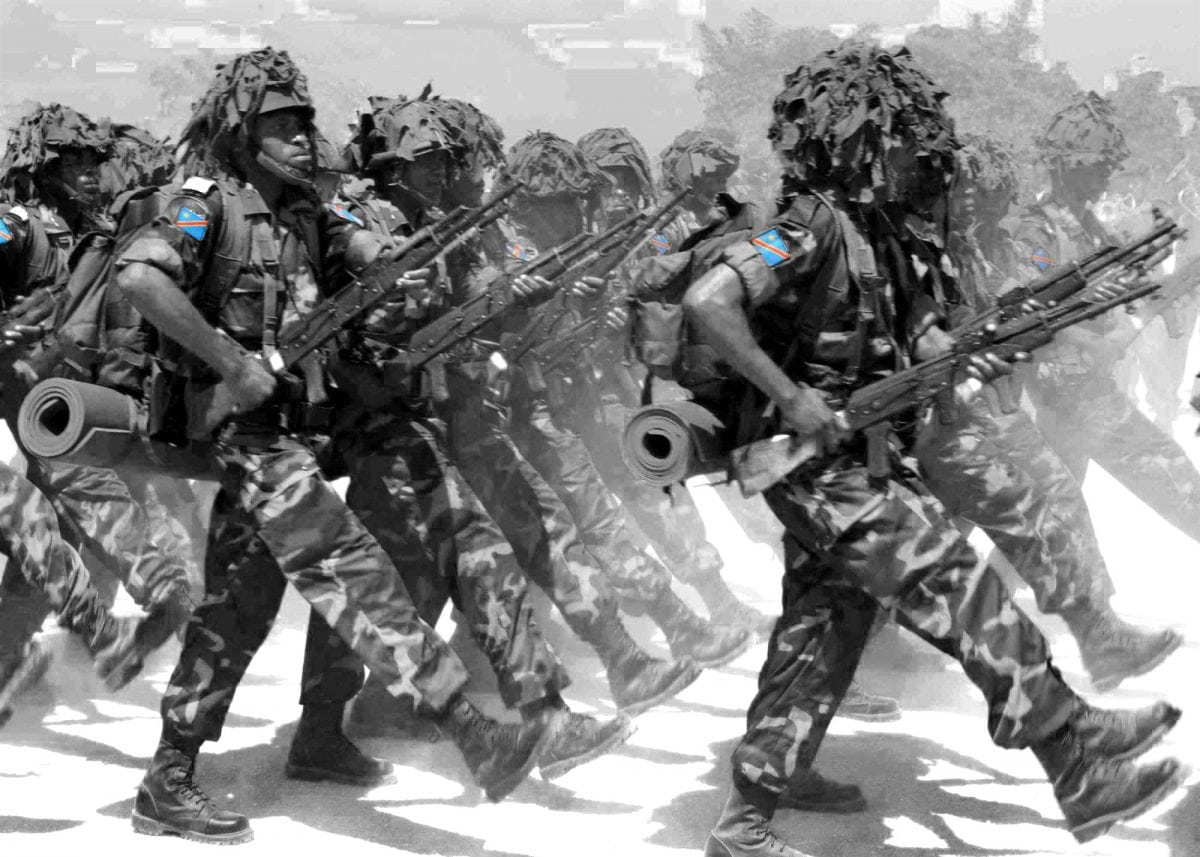 The country may have been granted political autonomy – but after the assassination of its nationalist leader, it is yet to be awarded the economic assistance needed to build a truly independent nation.

It was June 30th 1960, a former Congolese postal clerk who had only five months earlier been released from prison after engaging in anti-colonial demonstrations, took to the podium. Patrice Lumumba and his revolutionary retinue stood proud in opposition to King Baudouin of Belgium. Only one week earlier, Lumumba had been appointed as the country’s first ever democratically elected Prime Minister, along with Joseph Kasa-Vubu who had become the country’s first legally elected President. After 75 years of interminable colonial rule their country had achieved quasi-independence. The memorabilia of Belgium’s opulent voyage however, was still apparent, with the rank and file of the country’s military services decorated with symbolic badges patiently waiting for Lumumba to begin his speech. The room fell silent. Lumumba took a deep breath and commenced his parable,

“Men and women of the Congo, victorious independence fighters, I salute you in the name of the Congolese government.

“Although this independence of the Congo is being proclaimed today by agreement with Belgium, an amicable country, with which we are on equal terms, no Congolese will ever forget that independence was won in struggle, a persevering and inspired struggle carried on from day to day, a struggle, in which we were undaunted by privation or suffering and stinted neither strength nor blood.”

Lumumba, was a threat to the dominant Western powers. America wanted him dead. So did Belgium. The country’s vast mineral wealth which included coltan, cobalt, gold, uranium and diamonds among other resources would allow the country to finally chart an independent path. Lumumba’s tenacity and luminary character would ensure it. Belgium and the US however, would ensure his death. A few minutes into his speech the room gazed in shock, as the 34-year-old revolutionary began to condemn the exploitation of the Congo,

“We have not forgotten that in the cities the mansions were for the whites and the tumbledown huts for the blacks; that a black was not admitted to the cinemas, restaurants and shops set aside for “Europeans”; that a black travelled in the holds, under the feet of the whites in their luxury cabins.

“Who will ever forget the shootings which killed so many of our brothers, or the cells into which were mercilessly thrown those who no longer wished to submit to the regime of injustice, oppression and exploitation used by the colonialists as a tool of their domination?” 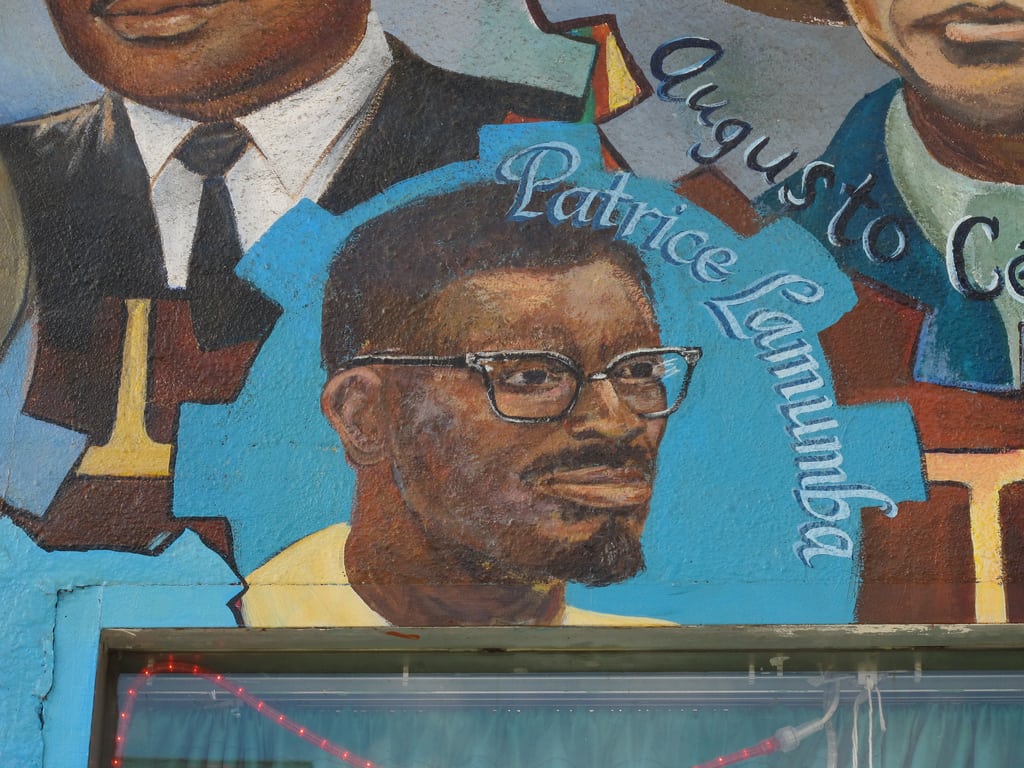 Lumumba’s valiant stance was overwhelming for the Belgium elites. He had committed the one crime which former colonial subjects were inherent to never commit. He had condemned his former masters.

In 1885 the Congo became a Belgian colony and was ironically renamed the Congo Free State by the sadist, King Leopold II. The Congolese population were subsequently treated in a manner which would make the average human being shudder to treat cattle. The locals were forced to labour under the fear of their hands or feet being cut off. Women were regularly raped. Their husbands were executed. And their villages left conflagrant. All in the pursuit of profit for King Leopold.

The country’s population was over 15million when it achieved independence in 1960, yet only 16 people had a university degree. Lumumba’s objective was to change that, bridging the chasm and retracting King Leopold’s allodium. His premiership however, was an ephemera.

A few minutes later Lumumba finished his speech and his emotions allayed. He and his cohorts shared the genealogy of their ancestors. They believed, life was not worth living, if one didn’t find something worth dying for. Less than seven months later they would live up to their philosophy.

The previous government led by Gaston Eyskens conceded to the anti-colonial struggle in January earlier in the year, when they set the initial date for the Congo’s ‘independence’. Brussels strongly believed however, that Lumumba and his inexperienced ministers could be controlled from behind the scenes. They were wrong. 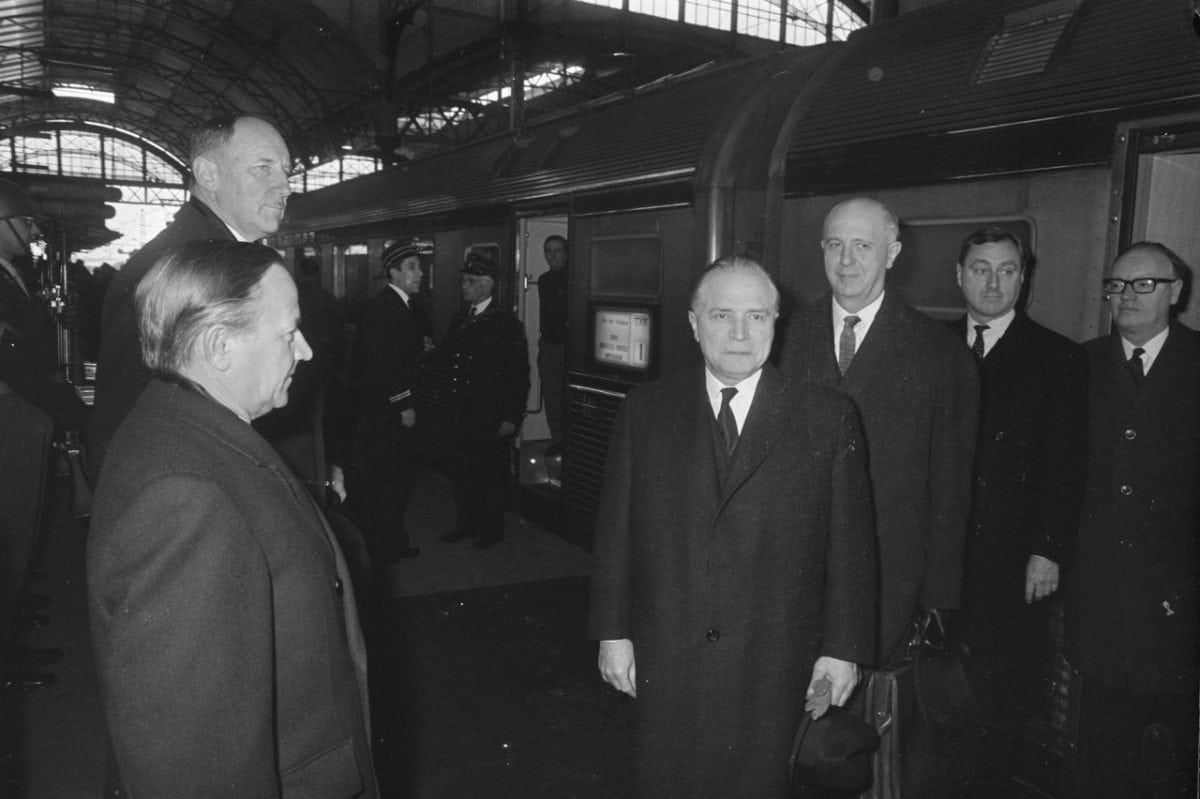 Lumumba imminently announced he intended to nationalise the country’s wealth, repudiating Western mining interests within the Congo. His voraciousness did not concur with the interests of the West and Lumumba was labelled a ‘communist’. Consequentially, the idyllic African elites who initially never supported their new Prime Minister’s plans were funnelled cash by the US and Belgium, who encouraged them to remove Lumumba.

The assassination was organised during a period of great political instability in the Congo. The country had been split into four separate governments. The central government was based in Leopoldville, the rival central government supported by Lumumba’s followers and led by his comrade Antoine Gizenga was based in Stanleyville, while the secessionist regimes were located in the mineral-rich provinces of South Kasai and Katanga.

On September 5th 1960, the Congo’s President Joseph Kasa-Vubu announced on radio that he was dismissing Lumumba and six of his ministers from government. Nine days later Lumumba was arrested by the country’s army chief, Colonel Joseph Desire-Mobutu and placed on house arrest.

Just over four months later, on January 17th 1961, the besmirched and beaten Lumumba who was suffering from a multitude of injures was assassinated, alongside his comrades Maurice Mpolo and Joseph Okito. They had been captured travelling to Stanleyville to rendezvous with Antoine Gizenga, after Lumumba fled his home. They were executed by firing squad. Their pan-African vision once so vivid, now one of verisimilitude. A hail of bullets was unleashed on each captive in succession. The event revived the colonial regime.

Fifty-six years later and the country is still craving true independence. Not just politically, but economically too. The sovereignty which the Congo was awarded on June 30 1960 was less than ostensible, it was an illusion. The country’s wealth continues to this day to be exploited by some of the world’s largest transnational corporations. The neocolonial economic policies imposed upon the nation maintain its position of servitude. The ongoing political instability and likelihood of a civil war are still apparent and are yet to be reprieved. The country once destined to serve as a conduit for pan-African liberation stalled and the Damascene of the West still pending.