A global crisis married with an inability to respond to it demonstrates that 2020 will not be an anomaly if we don't adjust. 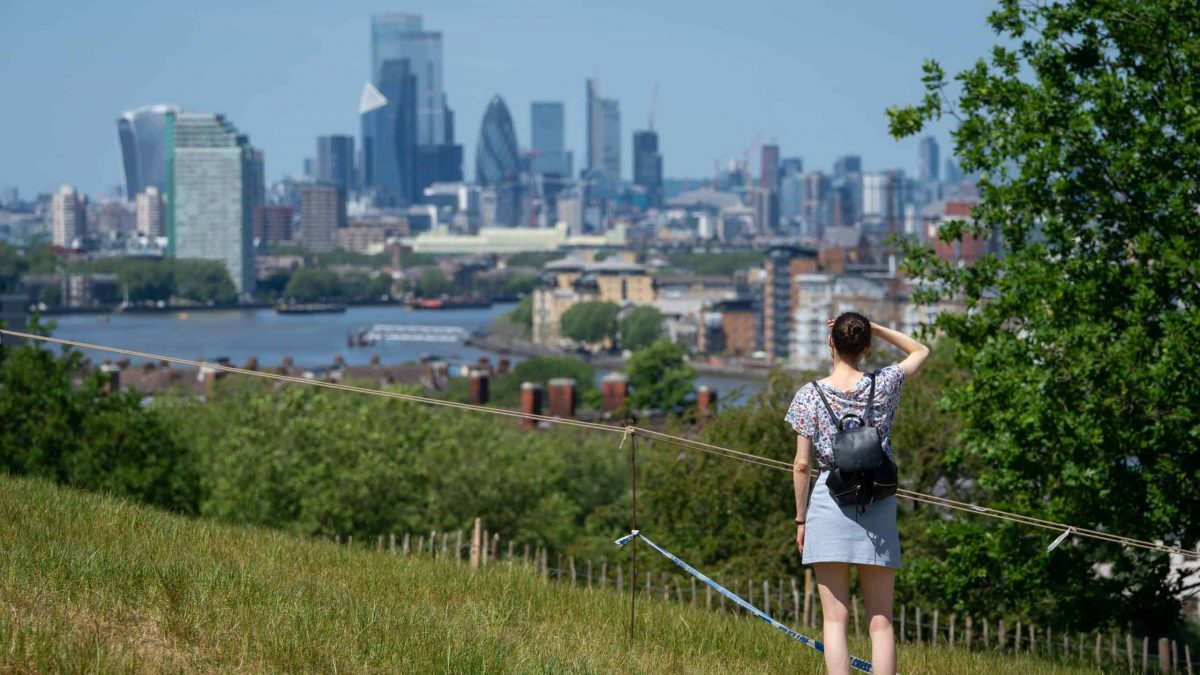 2020 has been, by all accounts, an unprecedented year.

Not since 1709, the historians say, have we seen conditions that contribute to the sort of slump we are experiencing today.

The economy is on its knees with record rates of unemployment, plunging GDP and mounting amounts of debt.

Societies have been impacted gravely by a health epidemic that has resulted in large numbers of deaths and new rules which have required us to live differently.

Each nation’s ability to respond has also very clearly been dictated by the political environment in which it sits.

A graph released by the Financial Times last month showed a clear parallel between progressive and populist governments, a trend explored in detail by James Melville here.

As Tim Walker wrote at the time, it demonstrated that populism and respect for human life “are incompatible”.

Viruses, unlike people, are not susceptible to the lure of an erroneous promise land.

The combination of global crises married with an inability to respond to it demonstrates that 2020 will by no means be an anomaly if we don’t adjust.

I have refrained about writing about climate change in relation to Covid-19 until this point because I believe it warrants a debate unto itself, but the current crisis has shown the gravity of the potential impacts.

For a start, it has shown that we are now living in a global neighbourhood, connected like never before.

What may once have been an epidemic confined to a corner of the earth now envelopes it at a terrifying pace.

For one of the first times in history the world is fighting a common enemy, shuddering at the prospect that it is unlikely to be the last.

But therein lies the glimmer of hope.

As countries moved into lockdown and factories grind to a halt, air traffic is reduced and the number of cars on the streets is lowered we have seen for the first time the ecological impact of a unified approach.

Carbon emissions have plummeted by 17 per cent since the coronavirus lockdown began – or 17 million tonnes of carbon dioxide globally.

Environmental scientists say the Covid recovery could ‘tip the balance’ for nature if we are minded to consider it when the lockdown eases.

If we want 2020 to be an exception, rather than the rule, I would suggest that we do just that.

Related: We must stop the far-right from subverting Black Lives Matter