Experts say the UK economy is on course for the biggest annual decline in 300 years, but what happened in 1709? 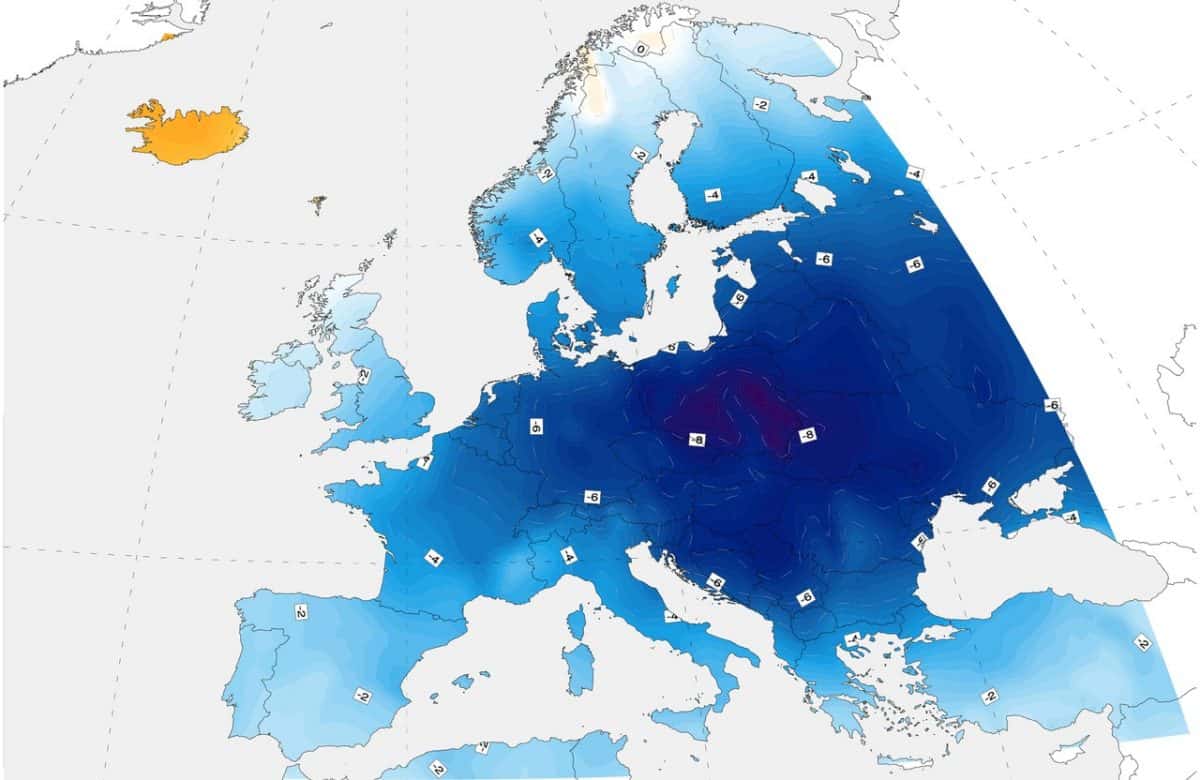 Parallels are hard to come by when it comes to an event of the magnitude of coronavirus.

This week comparisons have been made to the financial crash of 2008, the industrial shake-up of the 1980s and even the Great Depression of the 1930s, but none seem to come close to what Covid-19 has in store.

The Office for Budget Responsibility has warned that the UK economy could sink by 35 per cent over the coming months with unemployment hitting 3.4 million.

While Chancellor Rishi Sunak still hangs hope on a V-shaped recovery, there is a growing expectation that the recovery will be far less sudden.

As Nouriel Roubini wrote in The Guardian, “it looks to be neither V-nor U- nor L-shaped (a sharp downturn followed by stagnation).

“Rather, it looks like an I: a vertical line representing financial markets and the real economy plummeting”.

The gloomy outlook has therefore taken us back some 300 years in history in search of a viable comparison.

Experts now believe the UK is on course for the biggest annual decline in the economy since 1709, which has left many people scratching their head over what might have happened back then.

Once again, it was an act of nature that toppled the UK economy along with many others across the Northern Hemisphere.

On January 5th, almost overnight, a deep freeze spread across Europe that would last for three painful months.

It was followed by food shortages caused hundreds of thousands of deaths in France alone, froze lagoons in the Mediterranean, and changed the course of a war.

Shivering in England, the scholar William Derham wrote: “I believe the Frost was greater … than any other within the Memory of Man.”

In London, “The Great Frost,” as it came to be known, iced over the Thames River, which was crucial for trade.

When the snow and ice eventually thawed in mid-April, it brought floods which devastated many habitats.

Disease thrived throughout the year, with a flu epidemic breaking out in Rome in late 1708.

To compound the disaster, plague also arrived that year from the Ottoman Empire via Hungary.

But food was undoubtedly the greatest ill to beset the continent.

Far from a panic-buying frenzy, many countries were left without cereals, vines, vegetables, fruit trees, flocks, and herds, with the following summer’s harvest not even planted.

The situation sparked hikes in grain prices, with prices rising sixfold during the course of the year.

The consequences of the Great Frost were severe.

Disease preyed on a weakened population, extending the misery well into 1710.

Related: Coronavirus has been a great magnifier of the inequality and injustice that permeates society