The US, Russia, Brazil and the UK are all struggling to turn the tide on coronavirus. 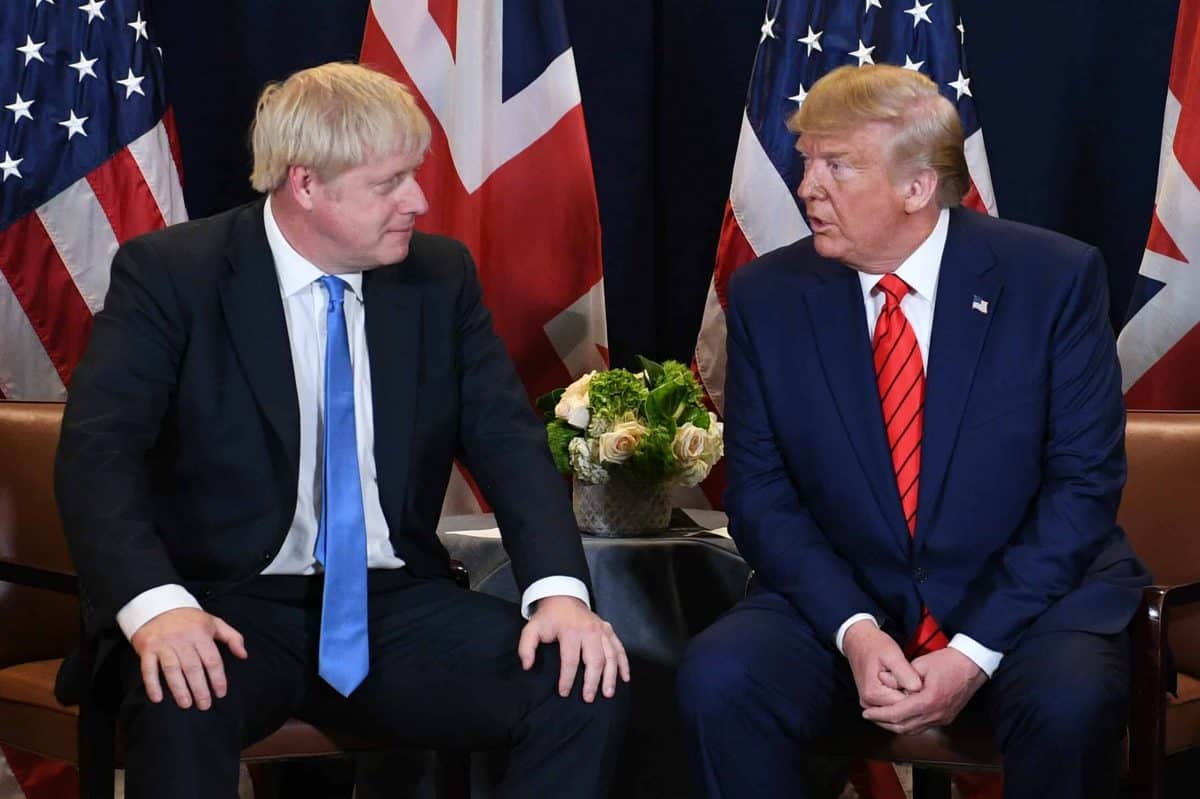 A graph released by the Financial Times demonstrates that populism and respect for human life “are incompatible”, Tim Walker has said.

Among a cluster of countries which are shown to be turning the tide on coronavirus, four nations run by populist and often right-wing governments appear to be heading in the opposite direction.

The US, which so far has the highest death toll in the world, is joined by Russia, Brazil and the United Kingdom in suffering the most losses of life.

Donald Trump was berated by former President Barack Obama this week for overseeing an “absolute chaotic disaster”, while the crisis is said to have shown Boris Johnson’s  ineptitude in plain sight.

If this chart shows nothing else, it shows that populism and respect for human life are incompatible. pic.twitter.com/jkp1b4lrQ6

In Brazil, where populist President Jair Bolsonaro had dubbed Covid-19 “just a sniffle”, a record number of new deaths were recorded yesterday.

The total death toll now stands at 12,400 although experts say the real figure may be far higher due to a lack of testing in the country.

“Brazil is only testing people who end up in the hospital,” Domingo Alves from the University of Säo Paulo Medical School told AFP news agency.

“It’s hard to know what’s really happening based on the available data,” he said. “We don’t have a real policy to manage the outbreak.”

Russia has confirmed 232,000 cases of coronavirus – the second highest toll in the world after the US.

In the last 24 hours the country has reported 10,899 infections, the tenth consecutive day that number has been above 10,000.

The news comes the day after President Putin eased the country’s lockdown. Factory and construction workers returned to work on Tuesday, though Mr Putin gave regions freedom to set restrictions depending on local circumstances.

Related: Public sector pay freeze would be ‘a deep and damaging betrayal’