The shocking revelations were leaked to the Commons Science and Technology Committee. 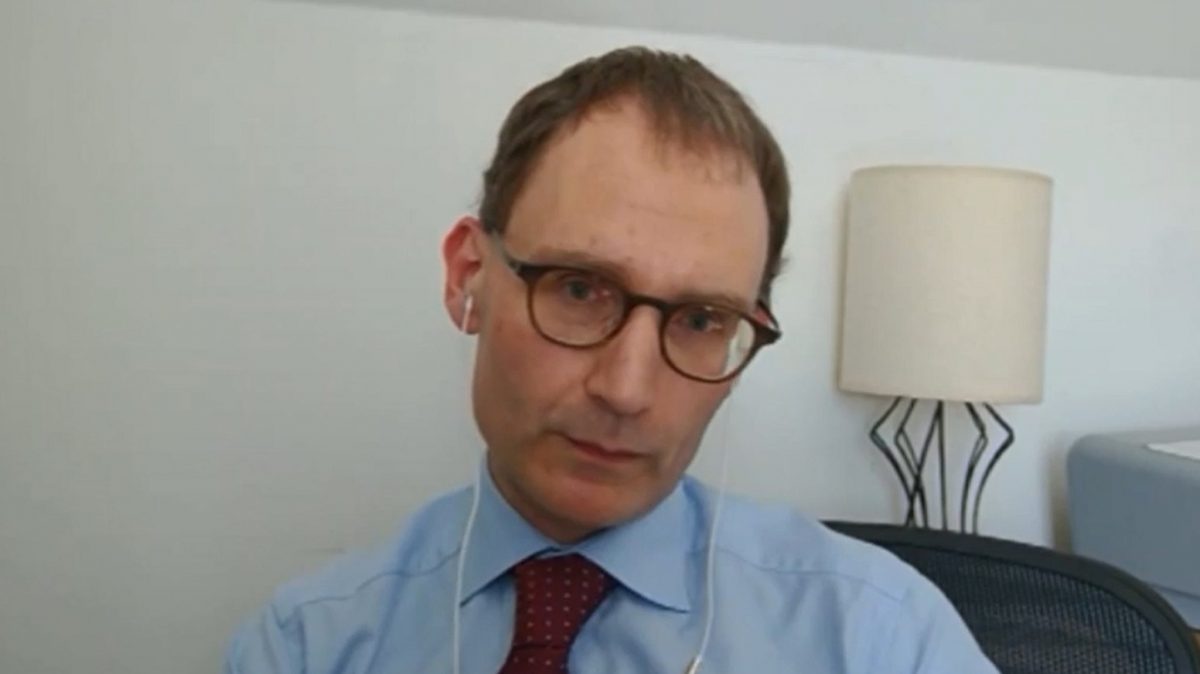 Some 20,000 lives could have been saved by going into lockdown one week earlier, a former scientific adviser to No 10 has claimed.

Professor Neil Ferguson, whose modelling helped shape the coronavirus response strategy, said the UK’s death toll could have been slashed by half if the country had been put into isolation sooner.

Boris Johnson refused to say whether he regretted not going into lockdown earlier in March during the Downing Street press conference, saying it was “premature” to make judgements while the pandemic was ongoing.

But Professor Chris Whitty, the chief medical officer, admitted that failure to rapidly begin widespread testing was the top of “a long list” of his regrets about the UK response.

He said scientific advisers were “always looking back” in order to learn lessons as events unfolded.

Prof Ferguson, who resigned from the Scientific Advisory Group for Emergencies (Sage) in May for breaching lockdown rules, made the comments following questions from MPs over why the UK death toll was far higher than the original predictions.

He told the Commons Science and Technology Committee: “We knew the epidemic was doubling every three to four days before lockdown interventions were introduced.

“So had we introduced lockdown measures a week earlier, we would have reduced the final death toll by at least a half.

“So whilst I think the measures, given what we knew about this virus then in terms of its transmission and fatality, were warranted, certainly had we introduced them earlier we would have seen many fewer deaths.”

Prof Ferguson estimated that the final death toll could be up to 50,000, which suggests that some 25,000 lives could have been saved if ministers had implemented an earlier lockdown.

Related: PMQs – Black lives matter but not as much as fat cats getting fatter