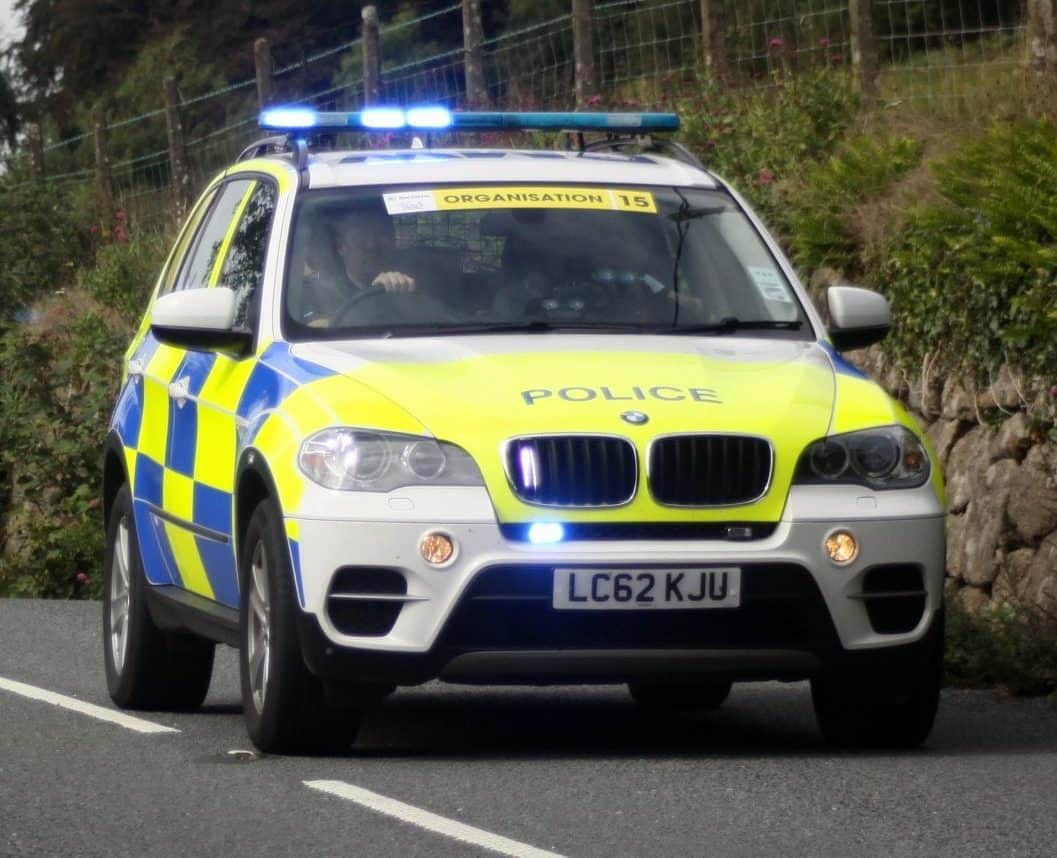 A 37-year-old man from Milton Keynes has been arrested on suspicion of racially aggravated assault on Wednesday.

A pregnant woman aged 34 was shopping in her local convenience store close to Milton Keynes, when a man racially abused her.

It is claimed he followed her to her vehicle and began to physically attack her, launching kicks to her stomach. A man tried to intervene but was attacked also. The female victim was rushed to hospital, and tragically the baby could not be saved, due to the ferocity of the attack.

Both victims were taken to Milton Keynes General Hospital. They have both since been discharged.

Police quickly released a CCTV image of a man they wished to question in connection with the attack.

Recently a polish man was murdered in Harlow, Essex and there have been a worrying rise in the number of racial incidents across the UK since the Brexit vote. This sickening attack must be a wake-up call that this type of violence has not place in British society. 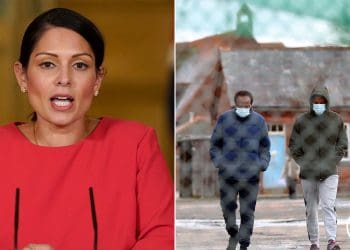