There was a worrying spike in racially motivated attacks after the UK decided to leave the EU Referendum, across the UK. It has been reported that there were over six thousand reported race crimes in the UK in the four weeks after the UK opted for Brexit, which was showed an increase of a third […] 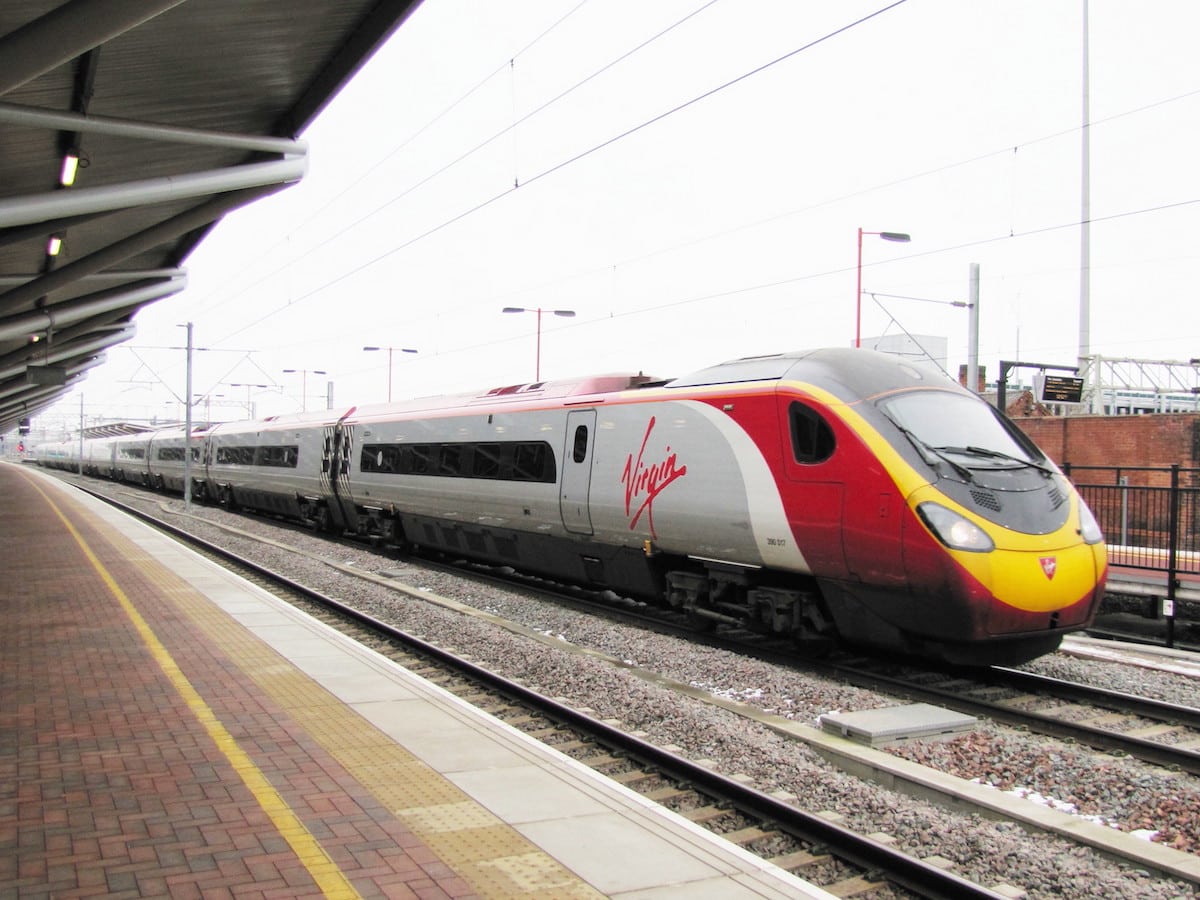 There was a worrying spike in racially motivated attacks after the UK decided to leave the EU Referendum, across the UK.

It has been reported that there were over six thousand reported race crimes in the UK in the four weeks after the UK opted for Brexit, which was showed an increase of a third on the same period on 2015.

Now new shocking figures released have shown an increase of race hate attacks on Britain’s railways. The data was obtained by the Press Association after a Freedom of Information.

There were 119 racial incidents at stations in the two weeks after the EU vote, which amounted to eight a day.

British Transport police have said that the number of crimes logged between 24th June and 7th July showed an almost sixty per cent increase over the two weeks before the crucial vote.

For the same period a year ago the rise was even greater, almost eighty per cent. This news has led to one campaign group labeling the statistics “very worrying.”

Bruce Williamson from Railfuture said: “Every passenger should be able to enter a station and board a train without fear of abuse or worse.

“These latest figures are very worrying, and they highlight the continuing need for staff presence at stations and on board trains.”

Horton said: “We are aware that hate crime is under-reported and so in order to tackle it effectively, we need the public to stand up to those committing these sickening acts and report it to us.”

There are fears that people who voted Leave my become restless as the UK seems to be dragging its heals to invoke article 50, and withdraw form the European Union completely. As time passes there may be another increase in attacks, as people vent their frustration at the lack of movement from politicians to ensure the UK leaves the European project.

Theresa May vowed to honour the decision of the country, but it is proving more difficult than thought, with some commentators claiming that the UK may have to wait until 20919 or longer to eventually cut ties with the EU.