The man who says he can't sweat fancies his chances in the courtroom once more. Here's why Prince Andrew is considering a new legal route. 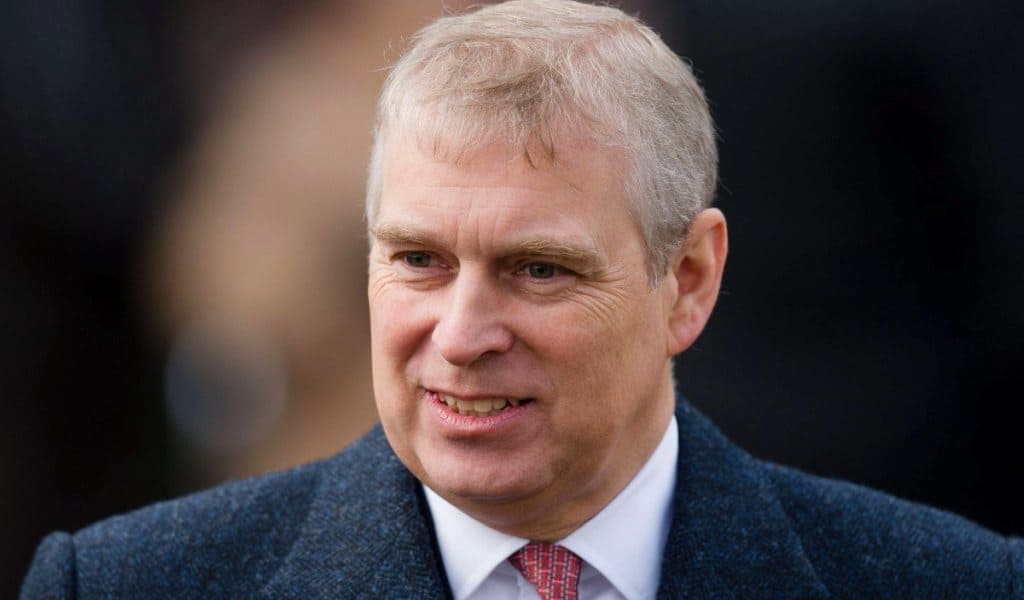 In a skin-crawling turn of events, Prince Andrew is reportedly gearing up for a legal challenge that could ‘overturn’ an out-of-court settlement reached with an alleged abuse victim in 2022. The disgraced royal, it is said, feels like he was forced into the controversial agreement.

Virginia Giuffre reached a £3 million settlement with Prince Andrew and his representatives last year. He is accused of forcing himself upon the woman, who was only 17 at the time, while visiting the private residence of his paedophile pal, Jeffrey Epstein.

However, showing absolutely zero contrition over the whole affair, it’s believed that Prince Andrew’s team want to return to the courtroom. They strongly believe they can put a case together that EXONERATES the reviled royal.

A plot for a comeback?

The Sun reports that Prince Andrew has an eye on returning to the duties that were taken away from him, shortly after the settlement was reached. The Monarchy also stripped him of his official titles, fearing further reputational damage.

Andrew is thought to be sounding out advice from Alan Dershowitz – a hot-shot lawyer who was also accused of visiting Epstein’s island – in a bid to fully clear his name. The pair are said to be bullish about their chances of securing a different outcome this time around.

Social media users have been left incandescent by these developments – and abuse charities have also voiced their concerns. Dr. Charlotte Proudman, a serving barrister and director for the Right To Equality group, believes this is a ‘manipulative response’ from Prince Andrew.

“Prince Andrew paid Virginia Giuffre at least £3million to drop her case that she was forced to have sex with him at 17. Now he reportedly wants a victim of sex trafficking to apologise to him. This is DARVO – Deny, Attack, and Reverse Victim and Offender.” | Charlotte Proudman