‘I was out shopping’: James Cleverly slammed for dodging Zahawi questions

One political commentator has described James Cleverly's Sunday morning media round as 'the biggest car crash interview in history'. 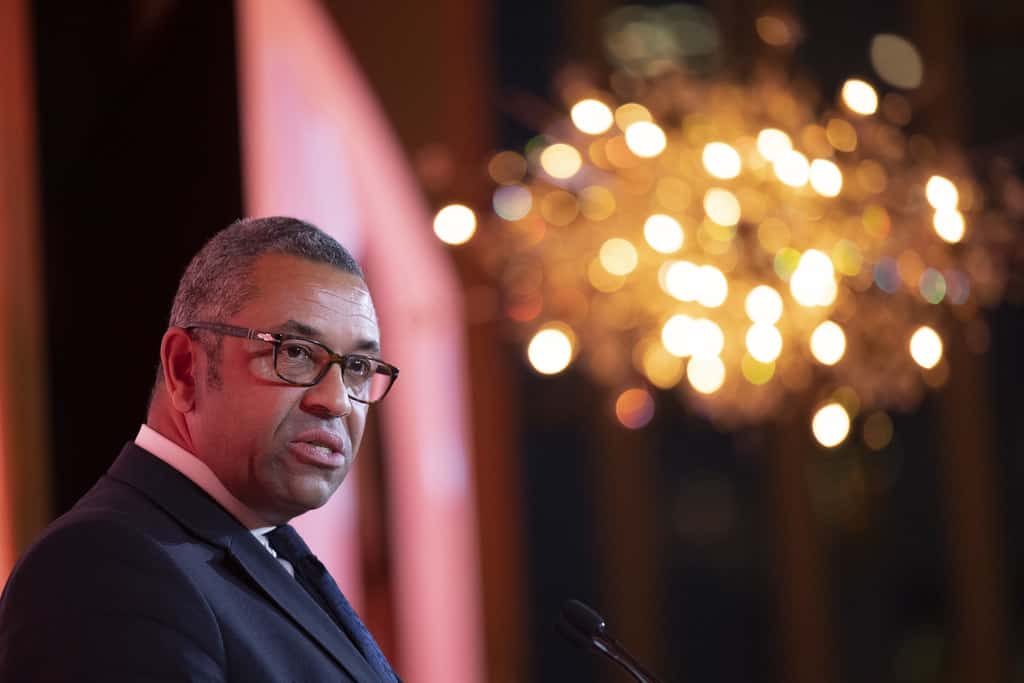 We take it that Rishi Sunak’s promise for accountability and transparency during his premiership was meaningless, then? The Prime Minister is facing a fresh wave of sleaze scandals, after unfavourable stories concerning Nadhim Zahawi and Boris Johnson made weekend headlines.

Minister Zahawi is under the cosh for allegedly failing to settle a tax bill worth millions. His dispute with HMRC has enraged voters on both sides of the political divide, and Tory representatives are finding it tough-going when it comes to defending their Party Chair.

Meanwhile, it was reported on Sunday that BBC Chairperson Richard Sharp help Boris Johnson secure an £800,000 loan during the pandemic. The article raises serious question’s about the state broadcaster’s relationship with government, and its ability to stay impartial.

The two damning fiascos are piling the pressure on the Prime Minister, who will be expected to address these matters in the coming days. However he chooses to respond, Sunak would be well-advised to deviate from James Cleverly’s approach.

James Cleverly says it worst, when he says nothing at all

Appearing on both Sky News and the BBC this morning, Mr. Cleverly offered to defend the government – but failed to say anything of substance. Instead, he claimed to be ‘largely unaware’ of either story, blaming his ignorance on a recent shopping trip.

“I don’t know any more about this story. As I say, the detail I have is that featured in his public statement. Zahawi grew a successful business, he came to this country with nothing to his. He then built a company, and that is why the taxes were due.”

“But I can’t guess anything. I won’t speculate further. I’ve already said I don’t know any more details, I can’t give you anything more. I know that’s frustrating. As for the Richard Sharp issue, I’ve never discussed the matter with either him or Boris Johnson.”

“I spent the whole of last week in the US and Canada. I only arrived back in the UK on Friday morning. I’ve had a rest and done some shopping since then. My focus has been on ensuring that I deliver on my mandate as Foreign Secretary.” | James Cleverly

Blimey. The response has been fierce online, but no commentary was more cutting than that of Peter Stefanovic. The lawyer turned political pundit edited a video, stitching together all of James Cleverly’s knowledgeless replies. It’s certainly worth a watch…