Blimey, was there really no-one else available? The BBC and Laura Kuenssberg have been accused of creating a conflict of interest on Sunday. 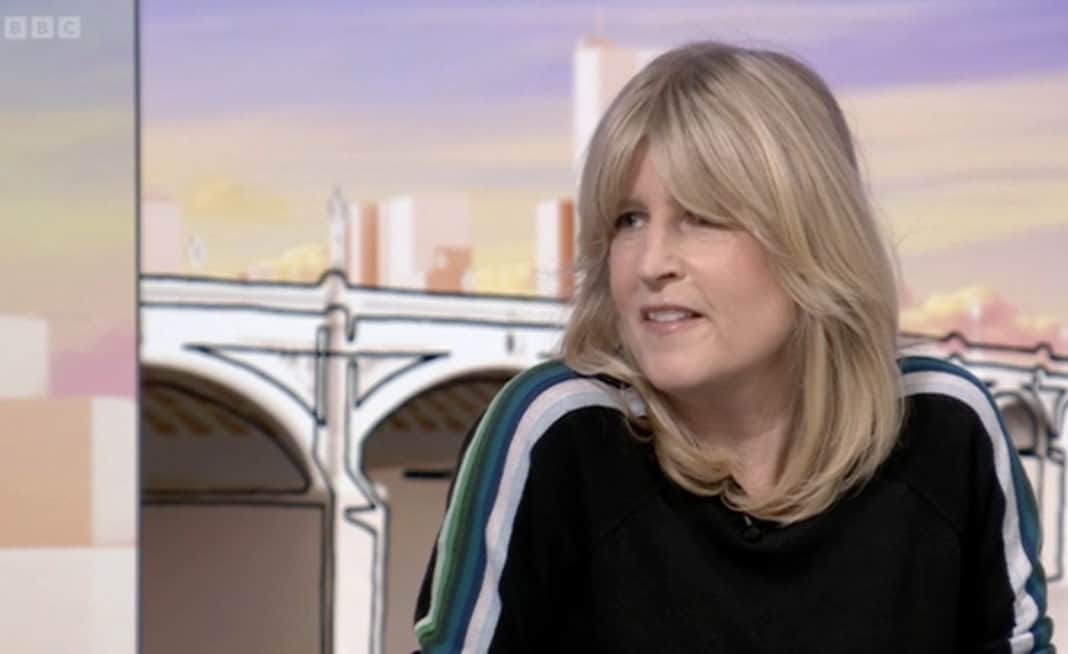 We’re old enough to remember when people thought the BBC had a left-wing bias, too. A story published by The Times this weekend has accused BBC Chair Richard Sharp of helping to secure a loan of £800,000 for Boris Johnson – just weeks before he was given the top job.

The whole affair has caused uproar on the opposition benches, and Labour has called for an immediate Parliamentary inquiry. The article alleges that the money was put-up by Canadian millionaire Sam Blyth, and Mr. Sharp acted as a ‘go-between’ for the pair.

All three of them reportedly had dinner together at Chequers to discuss the arrangement. It’s no secret that, despite his very healthy wage supplied by the taxpayer, Boris Johnson ran into some financial difficulties during the pandemic.

Were BoJo’s money woes fixed by friends in high places?

The former Prime Minister has since raked it in on the speaking circuit, earning more than £1 million since he left office last year. A spokesperson for the controversial politician has denied that Johnson received any financial advice from the BBC Chair.

As abnormal as this situation is, things got even weirder on Sunday. A state broadcaster accused of bankrolling a serving PM perhaps should have considered avoiding anything that remotely resembles favouritism, in the wake of such a scandalous scoop.

BBC slammed for inviting Rachel Johnson on to defend her brother

Instead, the BBC gave a platform to Rachel Johnson. They introduced her as a journalist, a bold move considering the circumstances. She went into bat for her sibling, insisting that senior civil servant Simon Case ‘has more questions to answer than most’.

Iain Duncan-Smith was also on the panel, further infuriating viewers. With the BBC’s impartiality now falling under greater scrutiny, the broadcaster is facing accusations that it has failed to prevent a conflict of interest with its choice of studio guests this morning.