Last year, the Duke of York settled a multi-million claim out of court after Virginia Giuffre accused him of having sex with her when she was 17. 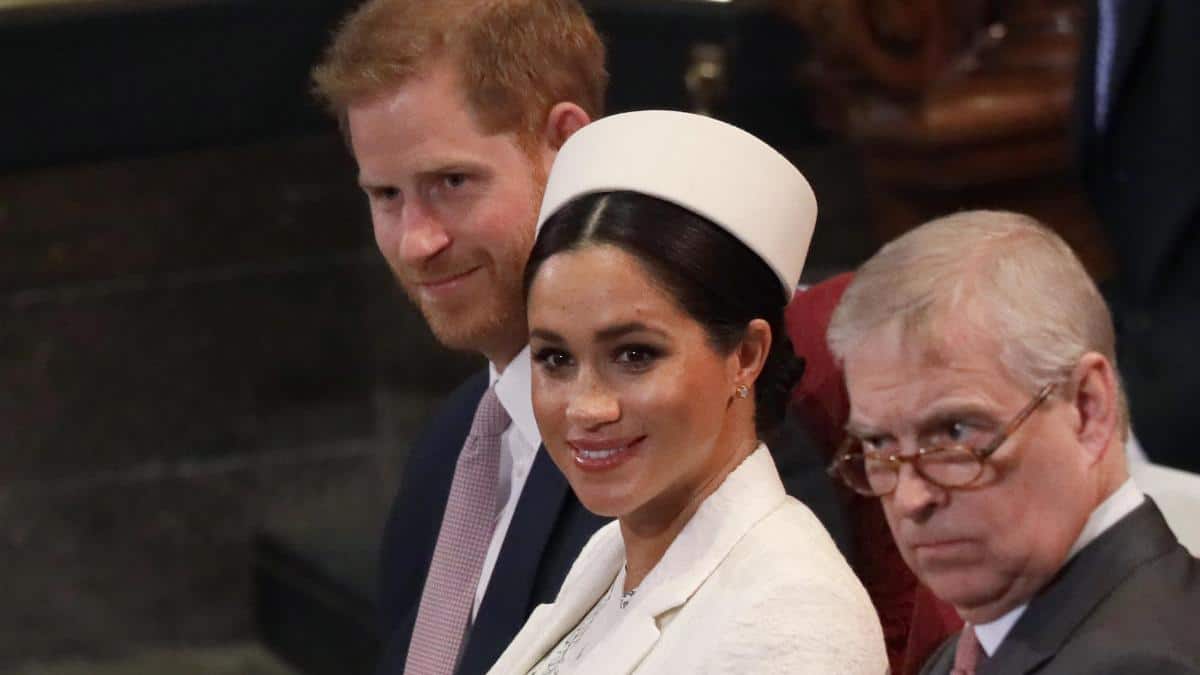 Prince Harry and his wife Meghan are now so disliked by older Brits that their ratings are worse than the Duke of York’s, new polling has revealed.

The release of Spare coupled with a Netflix documentary outlining their concerns with the institution has seen the couple’s popularity plunge in the polls.

The YouGov survey found that only 24 per cent of people have a positive view of Prince Harry compared with 68 per cent who are critical. His approval rating has fallen by six points in a week.

Harry and his wife Meghan are now so disliked by older Britons that their ratings are worse than the Duke of York’s among the over-65s.

The survey also found that 41 per cent believed Harry’s motivation for publishing his book, Spare, was money while only 21 per cent accepted Harry’s explanation that he wanted to tell his side of the story.

Last year, civil sexual assault case brought against the Duke of York in the US were officially dismissed after he paid a financial settlement to his accuser Virginia Giuffre.

The sum – which is reported to be as much as £12 million – was paid out after Giuffre sued Andrew for sexual abuse, saying the duke had sex with her when she was 17 and had been trafficked by his friend, the late billionaire paedophile Jeffrey Epstein.