A complication arising from Brexit has been blamed for a legislative nightmare, which is set to impact tens of thousands of Brits in Spain. 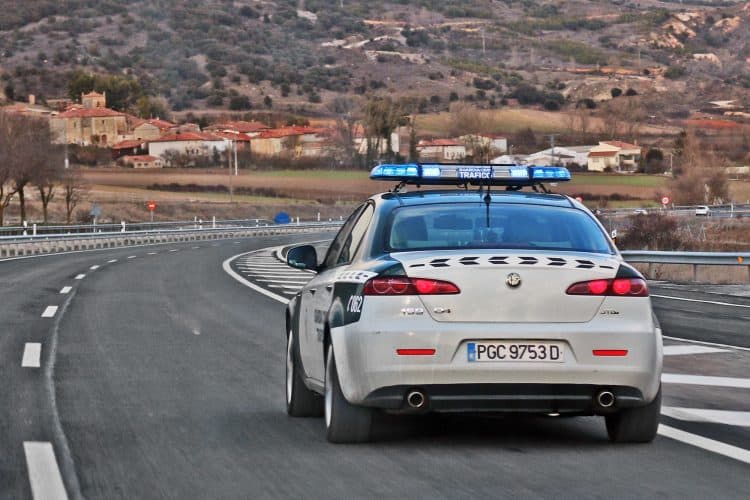 Oh dear, oh dear: Another Brexit dividend has kicked in for thousands of British expats living in Spain, after an agreement about the validity of UK driving licences expired – without an extension being granted.

Why UK drivers could be banned from driving in Spain

From Sunday 1 May (today), Spain and its traffic authorities will no longer consider the UK driving licence a valid one. That means any Brit who is permanently housed in the Iberian nation will now be banned from driving there, until a solution is found.

Talks are ongoing between the UK and Spain, as both countries look to find a way forward. However, with no agreement sorted by the end of April, road-using British citizens will have to keep their cars at home for the time being.

The Foreign Office has also explained that interim measures are likely to bridge the gap between now and when a legitimate deal can be ironed out. But, for the meantime, Brits abroad are being screwed-over by yet another Brexit complication.

“From May 1, UK licence holders who have been resident in Spain for more than six months and did not exchange their licence during the transition period will no longer be able to drive legally in Spain.”

“We have agreed to rapidly accelerate talks and are urging the Spanish Government to bring forward interim measures.”