"My 25-year marriage had become impossible, so I ended it, but the whole business was grim." 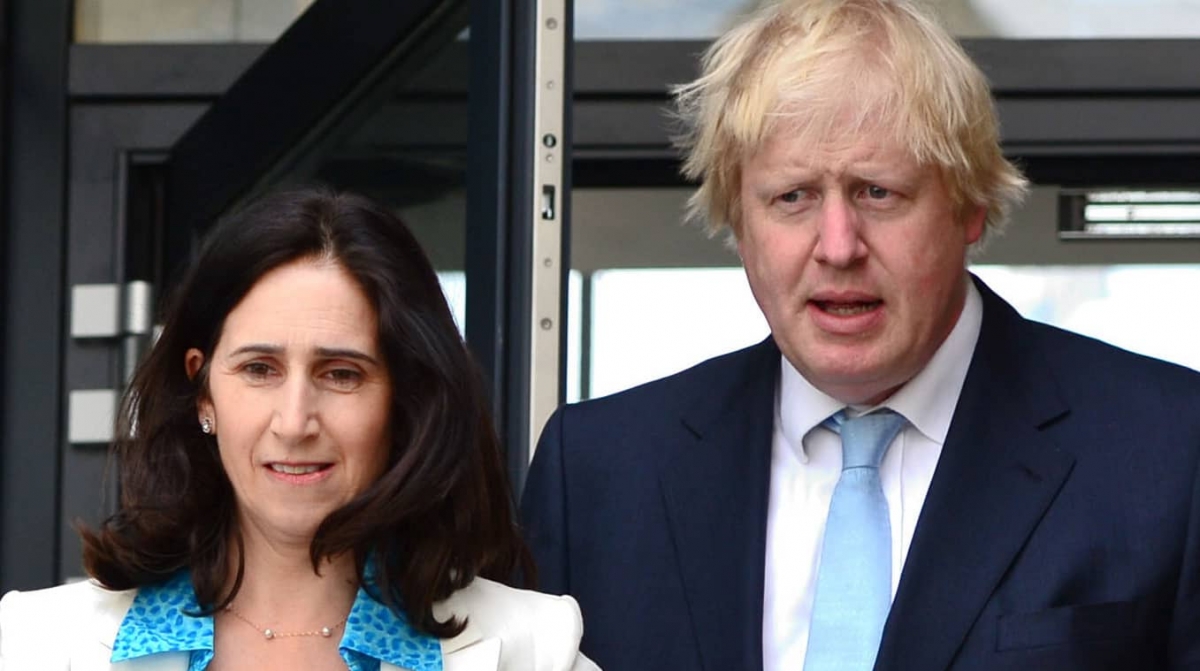 Boris Johnson’s ex-wife Marina Wheeler has said she was the one who ended their 25-year marriage after it became “impossible”.

Ms Wheeler, 56, spoke about the end of her relationship with the Prime Minister as she talked about her cervical cancer diagnosis in 2019.

The former couple, who have two sons and two daughters together, married in 1993 before announcing their divorce in 2018.

“My four children and I already had tough stuff to handle.

“So why was I being doled out more? Of course, that’s not how cancer works. Nor does life.”

Ms Wheeler said two years on from her diagnosis that she could see she was “lucky” and urged other women to attend their cervical screening appointments.

“Because I was screened, the cancer was identified early – at stage 1 – and could be treated relatively easily,” she said.

Mr Johnson and Ms Wheeler finalised their divorce in 2020.

The Prime Minister went on to marry his third wife, Carrie Symonds, at Westminster Cathedral on May 29 this year. Their son Wilfred was born in April 2020.

Related: Major tells PM it’s not ‘morally defensible’ for UK to ease own pressures at expense of world’s poorest