"Is this where they're going to have the Festival of Brexit?" 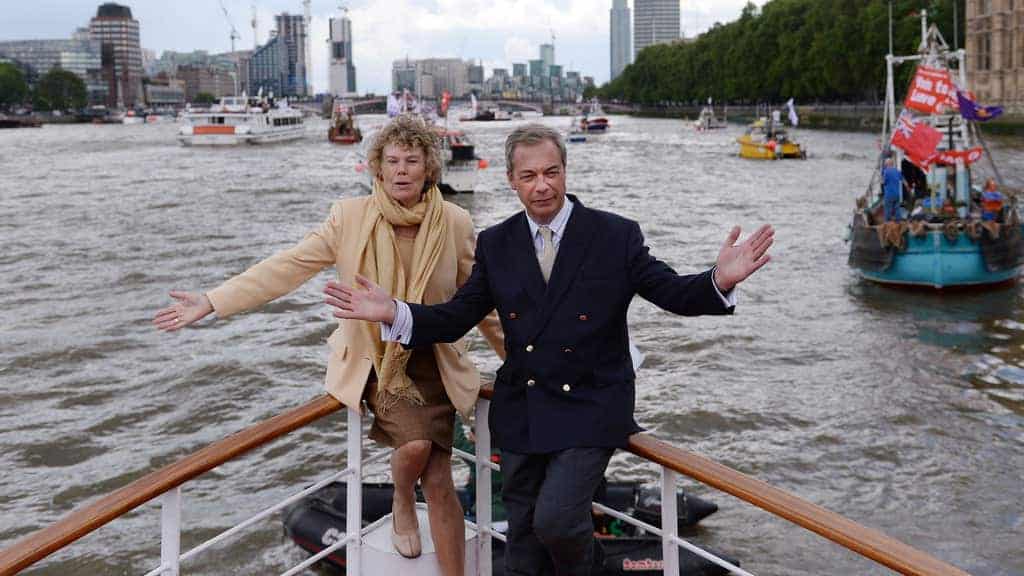 Has your flight been cancelled?

Is the pound saving you nothing in exchange rates?

Do you not fancy passport queues?

Maybe you can’t even get a passport due to delays?

So where should you go on your holiday?

Thanks to The Jase and Dan March, Brexitland is the theme park nobody asked for, a bit like Brexit for the 48 per cent.

It is very funny and is well worth a watch.

Now ask yourself; would you want to go here?!

It comes as foreign secretary Liz Truss has warned the EU that if it does not show the “requisite flexibility” over the Northern Ireland Protocol the UK will have “no choice but to act” alone.

Following a call with European Commission vice-president Maros Sefcovic, a Foreign Office spokesman said Ms Truss made clear that the UK’s “overriding priority” is to protect peace and stability in Northern Ireland.

She told Mr Sefcovic the protocol has become “the greatest obstacle” to forming a new Northern Ireland Executive.