Half of Tory voters want energy to be nationalised

The times they are a changin'. 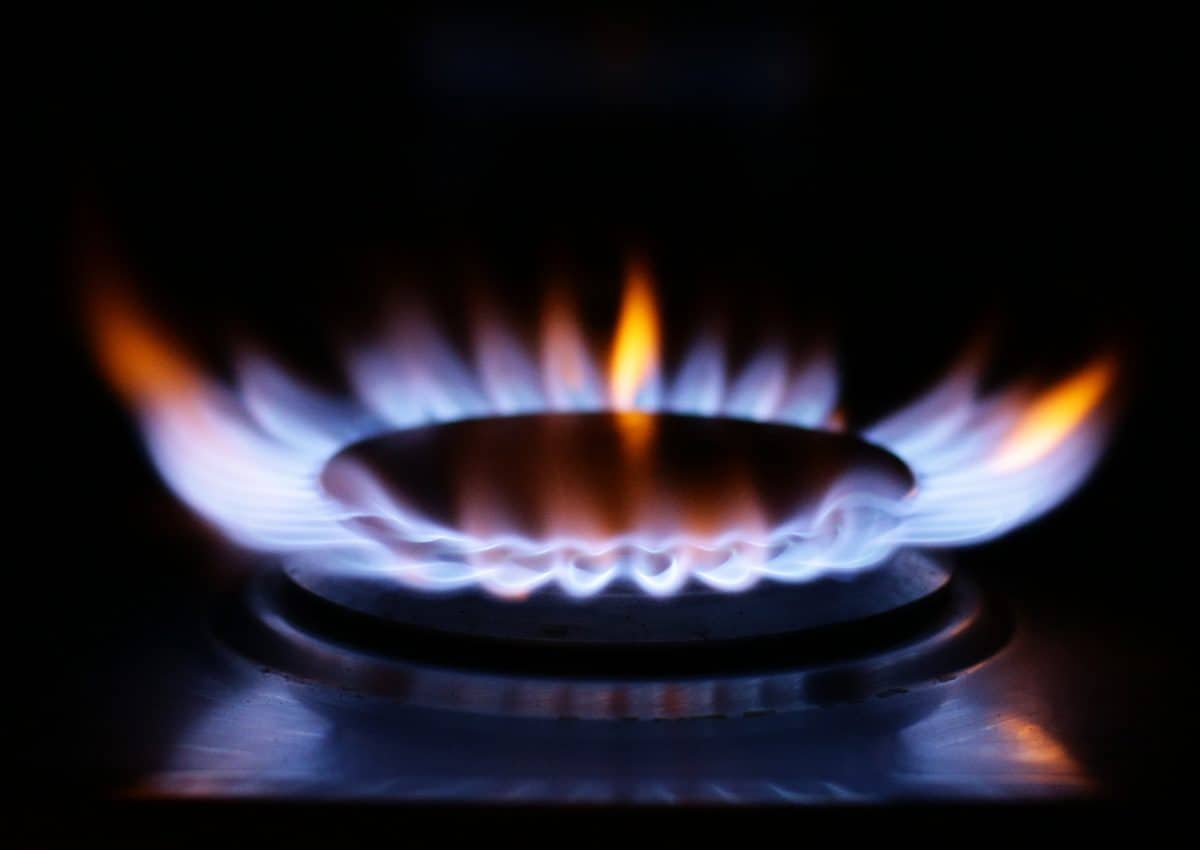 The UK has a “zombie government” which is “nowhere to be seen” as people across the country struggle more and more with the ongoing cost-of-living crisis, the Scottish Labour leader has said.

Anas Sarwar said he had “struggled to contain his anger” in the face of inaction from Westminster.

Ministers there have insisted it is for the new prime minister, who comes into office on September 5, to bring in measures to help those facing hardship as a result of rising prices.

With the energy price cap due to rise to more than £3,500 in October, Mr Sarwar, said the governments at both Westminster and Holyrood had a “moral duty to act”.

He hit out at the UK Government, saying: “I have struggled to contain my anger over the last week as we have seen Ofgem make these announcements on the new price cap and the government being a zombie government, nowhere to be seen and people in absolute despair across the country.

“Where the hell is our government? They should be out there right now cancelling this increase and making sure we are supporting families across the country.

“And they should also be giving more support to businesses who have no cap at all, meaning lots of businesses will go bust, unemployment will go up, families get pushed in destitution.”

The comments come as a new poll revealed almost half of Tory voters want energy to be nationalised.

Forty-seven per cent of Tory voters favour returning the energy companies to public ownership, with 28 per cent opposed to such a move and 25 per cent unsure.

Among those who voted for the Conservatives in 2019, including many in the red wall seats of the northeast and the Midlands, the figure rises to 53 per cent in favour of renationalisation.