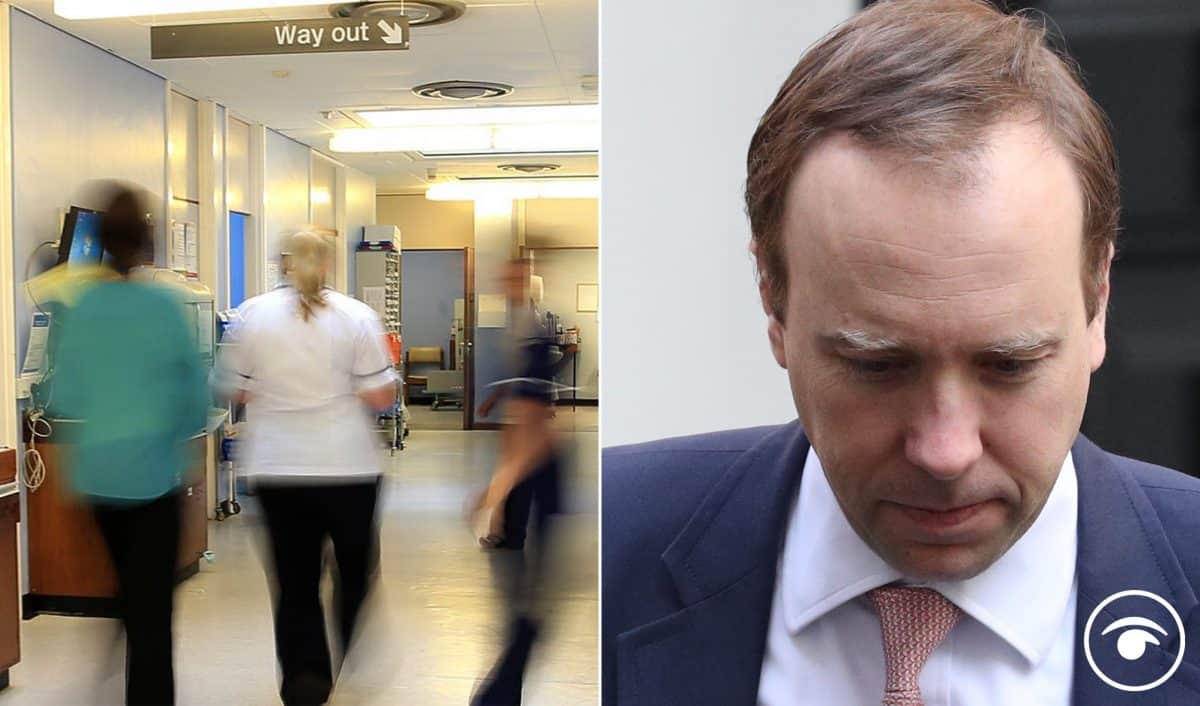 A record number of nurses and midwives are working in the UK, but the nursing regulator has warned that “pressure” on frontline staff could have a significant impact on numbers who leave the profession. It comes as a video about the Government’s NHS pay rise has gone viral.

The Nursing and Midwifery Council (NMC) said more must be done to address pressure on staff and “negative workplace culture”.

This week a nurse who looked after Boris Johnson when he was seriously ill with Covid-19 resigned, citing the Government’s 1% pay offer and its lack of respect for the profession.

Jenny McGee, who cared for the Prime Minister in intensive care at St Thomas’ Hospital in central London, told a Channel 4 documentary: “I don’t know how much more I’ve got to give to the NHS. We’re not getting the respect and now pay that we deserve.”

The NMC also raised concerns that there could be an exodus of retirees after the pandemic is over, after its figures suggested a significant number may have put off retirement to help colleagues battle Covid-19 on the front line.

Now a video by Peter Stefanovic has called out the Government’s pay rise to NHS staff. It shows Matt Hancock speaking to a select Committee on March 3rd.

Another video Peter posted has almost 19 million views, but the content still hasn’t not been picked up by the BBC.

How about putting that large TV screen in the House of Commons to good use @CommonsSpeaker? Play this film, now watched 18.8 million times & ask if the PM or a single Conservative MP is willing to challenge anything I say. This lying has to end somewhere pic.twitter.com/PlvEkEij1V

The video, featuring Matt Hancock, was posted again this week and it has also gone viral.

With the annual rate of inflation more than doubling in April to 1.5 per cent it makes a mockery of his assertion to the committee that the Government’s derisory 1% pay offer to NHS staff is a “real terms” pay rise, he says.

The Office for National Statistics (ONS) said Consumer Price Index (CPI) inflation jumped from 0.7 per cent in March to 1.5 per cent in April, the highest level since March last year.

Peter tweeted the video with this comment: “The annual rate of inflation more than doubled in April to 1.5 per cent Health Secretary Matt Hancock insists his Government’s derisory 1% pay offer to NHS staff is a “real terms” pay rise. Is anyone still buying this bull****?”

The annual rate of inflation more than doubled in April to 1.5 per cent

Is anyone still buying this bull****? pic.twitter.com/7PnzVmR5ZK

Related: PMQs, 19 May: PM’s Indian summer reigns over all of us