The rise in cases of the Indian variant came as a leaked document suggested the rapid spread of the strain was at least partially due to failures at NHS Test and Trace. 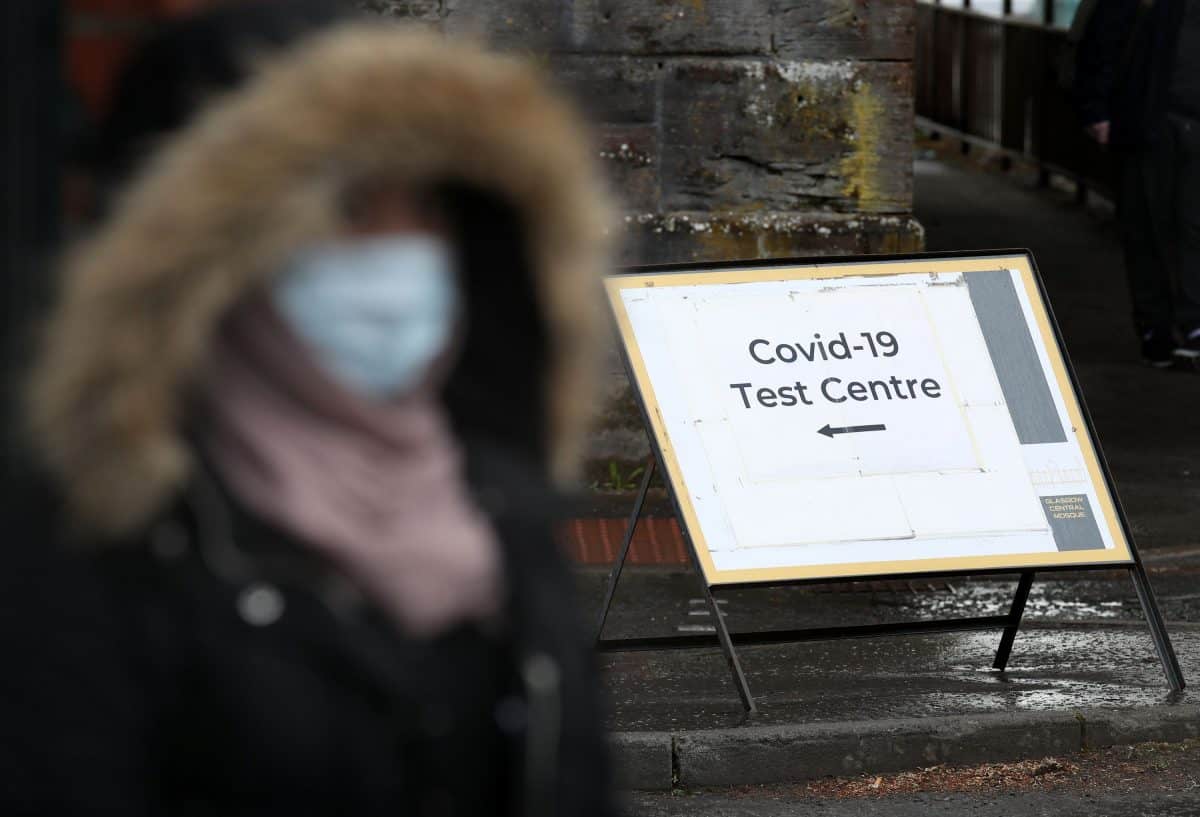 Cases of the Indian variant of coronavirus in the UK have risen by more than 2,000 in the space of a week, according to official figures.

Public Health England (PHE) said the latest weekly data showed there were 3,424 cases of the B1617.2 mutation – an increase of 2,111 on the previous week.

While most cases were concentrated in the North West – particularly Bolton – and London, PHE said it was seeing “clusters of cases” across the country.

The rise in cases of the Indian variant came as a leaked document suggested the rapid spread of the strain was at least partially due to failures at NHS Test and Trace.

The report seen by the BBC said for three weeks in April and May, eight local authorities in England did not have access to the full data on positive tests in their area, meaning more than 700 cases were not reported and traced locally.

A woman appeared on Good Morning Britain this week and was asked about her concerns about the increase of the Indian variant of Covid cases in Bolton.

She claimed she was too scared to leave the house due to the prevalence of the Indian variant of coronavirus, despite quite clearly being… outside the house.

The video quickly went viral as it was a light hearted moment in another chapter in the covid crisis with the new variant spreading in the UK.

“I won’t even leave the house” says Bolton resident interviewed by ITV News outside in the town centre… pic.twitter.com/dQt1V1k9IH

you just got interviewed on the main street

Without a mask too ???though I know it’s not mandatory but you get me x

Without a mask too ???though I know it’s not mandatory but you get me x

Related: #DrawNigelFarage trends on Twitter and we have picked out some of the best ones