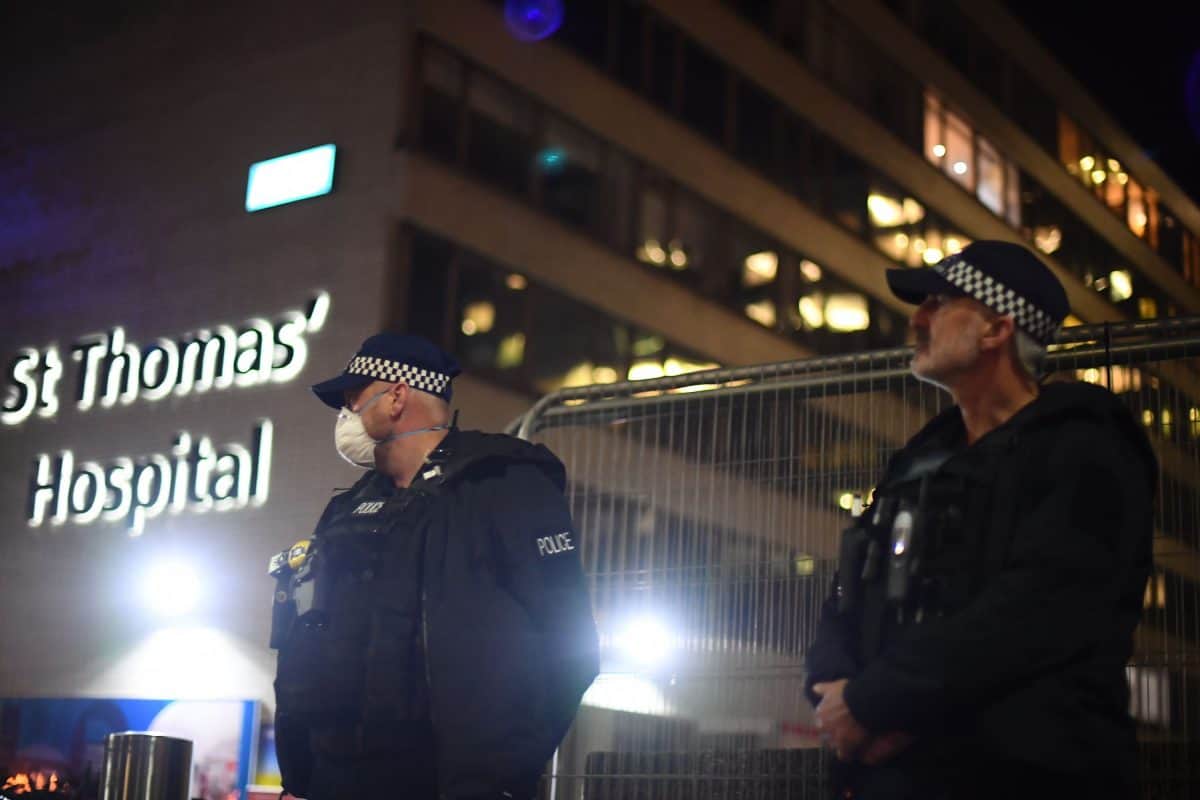 A nurse who looked after Boris Johnson when he was seriously ill with Covid-19 has resigned, citing the government’s 1 per cent pay offer and its lack of respect for the profession.

She told a Channel 4 documentary: “All around him there was lots and lots of sick patients, some of whom were dying.

“I remember seeing him and thinking he looked very, very unwell. He was a different colour really.

“It’s so surreal, that’s the prime minister. They are very complicated patients to look after and we just didn’t know what was going to happen.”

In the documentary, The Year Britain Stopped, to be broadcast on 24 May, she said that when she looks back on her period with Johnson she thinks it was a “weird” time.

McGee, who is originally from New Zealand, said she had been asked to take part in a “clap for carers” event at a garden party at Downing Street last July.

She and another nurse had been invited along by the prime minister to celebrate 72 years of the NHS.

After his release from hospital, Johnson had praised McGee and nurse Luis Pitarma, saying: “The reason in the end my body did start to get enough oxygen was because for every second of the night, they were watching.”

McGee said of the request to join the clap event: “It would have been a really good photo opportunity. You know, kind of like Boris and his NHS friends, but I wanted to stay out of it.

“Lots of nurses felt that the government hadn’t led very effectively, the indecisiveness, so many mixed messages.

“It was just very upsetting. Yes, we have put ourselves on the line and we have worked so incredibly hard, and there’s a lot of talk about how we’re all heroes and all that sort of stuff.

“But at the same time, I’m just not sure if I can do it. I don’t know how much more I’ve got to give to the NHS. We’re not getting the respect and now pay that we deserve.

“I’m just sick of it. So I’ve handed in my resignation.”

In a statement released on Tuesday through Guy’s and St Thomas’ NHS Foundation Trust, McGee said: “After the toughest year of my nursing career, I’m taking a step back from the NHS but hope to return in the future.

“I’m excited to start a nursing contract in the Caribbean, before a holiday back home in New Zealand later in the year.

“I’m so proud to have worked at St Thomas’ Hospital and to have been part of such a fantastic team.”

A No 10 spokesperson said: “Our NHS staff have gone above and beyond over the past year and this government will do everything in our power to support them.

“We are extremely grateful for the care NHS staff have provided throughout the pandemic in particular.

“That is why they have been exempted from the public sector wide pay freeze implemented as a result of the difficult economic situation created by the pandemic.

“At the same time we have invested £30 million to support staff mental health and are expanding the number of places available for domestic students at medical schools in England to continue expanding our workforce.”