"I’m sorry but it is genuinely funny that Boris Johnson‘s response to everything is “the media has spent too much time reporting on my various crimes," wrote Nish Kumar. 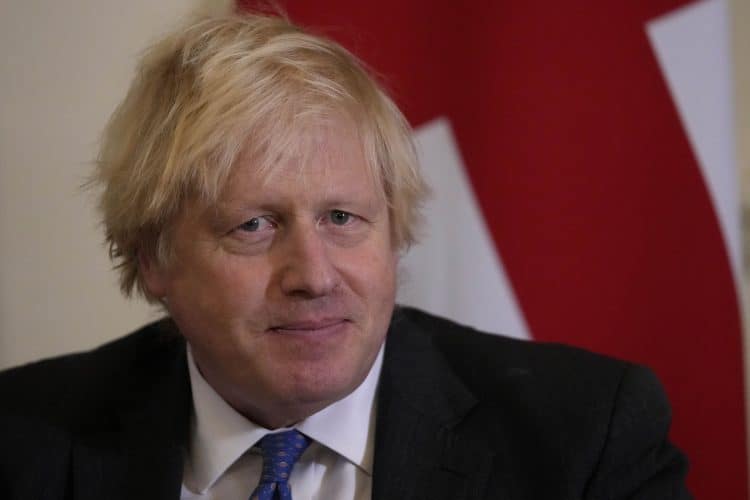 The PM interviews by Sky News deputy political editor Sam Coates and it has gone viral.

It comes as a prominent former member of the Conservative Party in Northern Ireland has called for Boris Johnson to stand down following the party’s bruising defeat in the North Shropshire by-election.

Alan Dunlop, a former chairman of the Northern Ireland Conservatives, made the call after Liberal Democrats won the North Shropshire by election by almost 6,000 votes.

He said: “This by-election result was a damning indictment of the Prime Minister and senior party management.

“The Owen Paterson issue and the PM’s disregard of Covid rules created the perfect storm for this backlash.

“It’s all very well for the Prime Minister to take responsibility for this appalling defeat at the polls, but he has to go one step further and stand down to let his successor re-build trust with the electorate.

“It was clear to me when I resigned in October as chair and my membership of the party that things were on a slippery slope.

“There was a disconnect between the honest, genuine Conservative volunteer worker on the ground and the upper echelon of the party.

“The Prime Minister has let down these sincere people.

“His behaviour has been appalling and it’s now time that he paid the price for his flagrant disregard of his own rules and guidelines.

As the pressure continues to grow on the PM Sam Coates wanted, quite rightly, to ask him a few questions about his current stewardship of the nation. As you can see by the reactions (below) it didn’t go down well…