"You based an entire column on John Redwood’s inaccurate claim that he’d been cancelled & didn’t acknowledge he’d actually been on the programme," wrote an angry Nick Robinson. 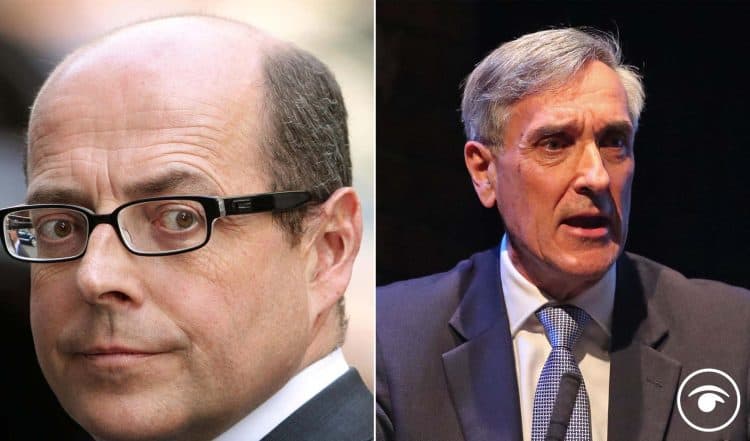 It started off so innocently, just your local neighborhood ‘eccentric’ John Redwood banging on via Twitter.

He wrote: “BBC up to usual tricks. Invited me on for a live on Today at 7.10. I agreed. After hearing what I might say they cancelled and are talking about a pre record later! No surprise there.”

This reply sums it up, as he did appear, just not at the exact time he wanted.

Have a little scroll through his Twitter feed if you are not aware of the workings of Redwood’s mind, or just watch this…

So was it just another Tory MP bashing the BBC?

Maybe so, but Redwood’s moan was picked up by Associate Editor of the Telegraph Camilla Tominey.

Well Nick Robinson, not exactly known for being left-wing, was left fuming and took the social media platform to argue his case, leading to a quarrel, which to those, like me, working on a weekend, was quite amusing.

You can follow it here. Just close your eyes for a moment and imagine you’re in one of those Tory private members clubs in Mayfair, take a deep breath, and off you go…

Is it over? No it’s not as dear old John will be on Tominey’s show at 4pm today. If you want…tune in.