"Kit Malthouse claiming that poverty doesn't increase crime on the basis that all the criminals he knows are billionaires and Tory MPs." 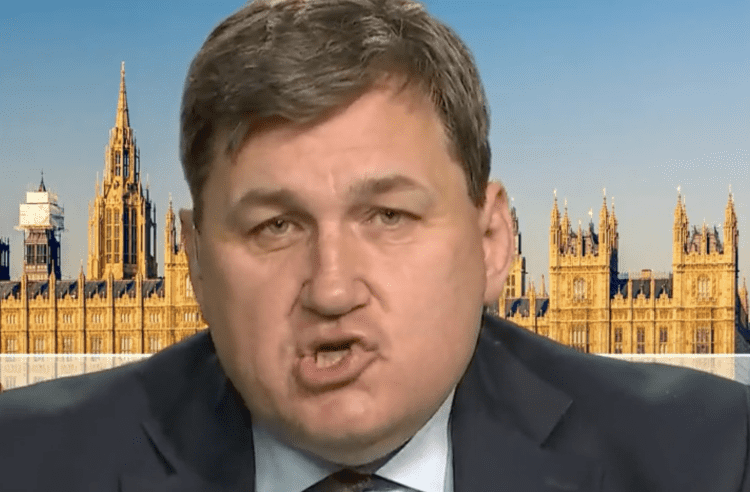 Police should use “discretion” when deciding whether to prosecute desperate shoplifters amid rising poverty levels, according to the new HM chief inspector of constabulary, Andy Cooke.

However, in response Crime and Policing Minister Kit Malthouse denied these claims, which has left many scratching their heads.

Andy Cooke told The Guardian that petty crime fuelled by the cost-of-living crisis would pose a challenge for policing, as inflation hit a 40-year high in April.

Mr Cooke told the newspaper: “I think whenever you see an increase in the cost of living or whenever you see more people dropping into poverty, I think you’ll invariably see a rise in crime.

“And that’s going to be a challenge for policing to deal with.”

Speaking about his advice for officers, Mr Cooke added: “What they’ve got to bear in mind is what is the best thing for the community, and that individual, in the way they deal with those issue.

“And I certainly fully support police officers using their discretion – and they need to use discretion more often.”

Crime and Policing Minister Kit Malthouse reacts to the Chief Inspector of Constabulary’s comments that there could be an increase in petty crime as a result of the cost of living crisis.

His comments have come under scrutiny online: