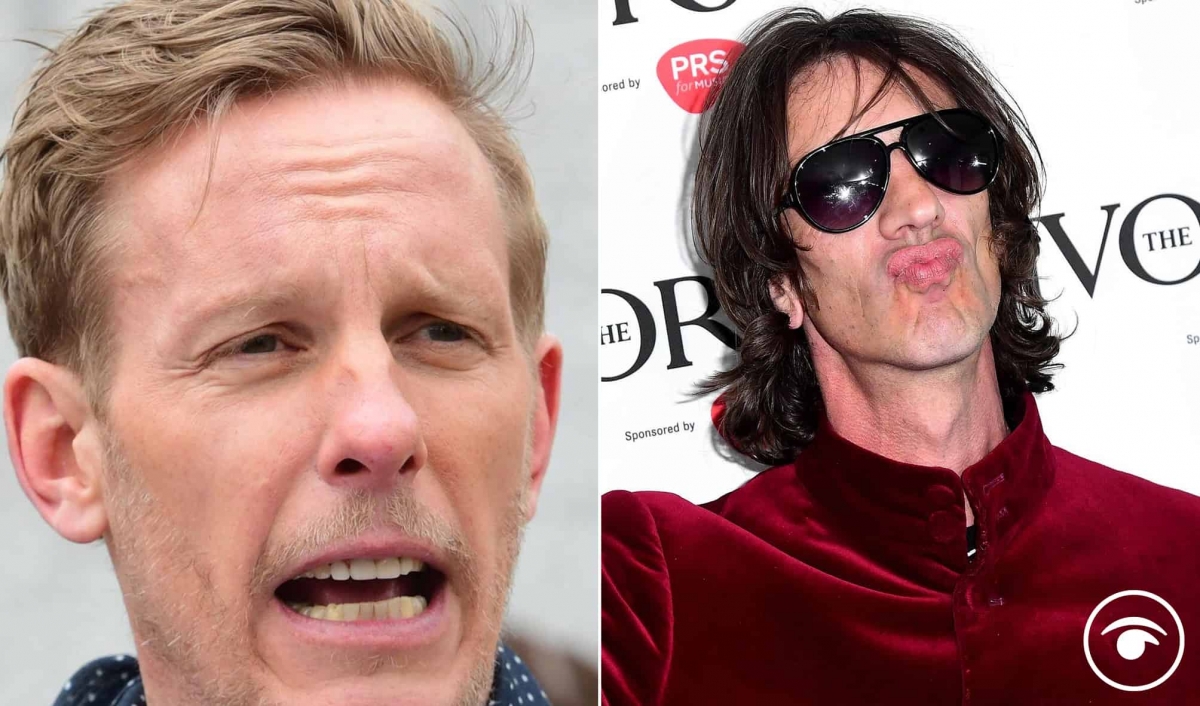 Richard Ashcroft has pulled out of a music festival after it became part of the government’s pilot events programme.

His decision led to Laurence Fox recording a reworked version of “The Drugs Don’t Work,” for the anti-mask generation

Sheffield’s Tramlines festival will take place from 23-25 July in front of a full-capacity 40,000 audience.

On Monday, however, the former Verve lead singer announced to fans on Instagram he would not play at the event.

“Apologies to my fans for any disappointment,” wrote Ashcroft.

“But the festival was informed over 10 days ago that I wouldn’t be playing once it had become part of a government testing programme.

“I had informed my agent months ago I wouldn’t be playing concerts with restriction. The status of the festival was one thing when I signed up for it, but, sadly was forced to become something else.”

certain government restrictions he immediately advised the organisers that he would not appear under those circumstances. He apologises to all of his fans for the confusion but that was not of his making. (p2/2)