"Hypocrisy is the new heroism", the outspoken actor said. 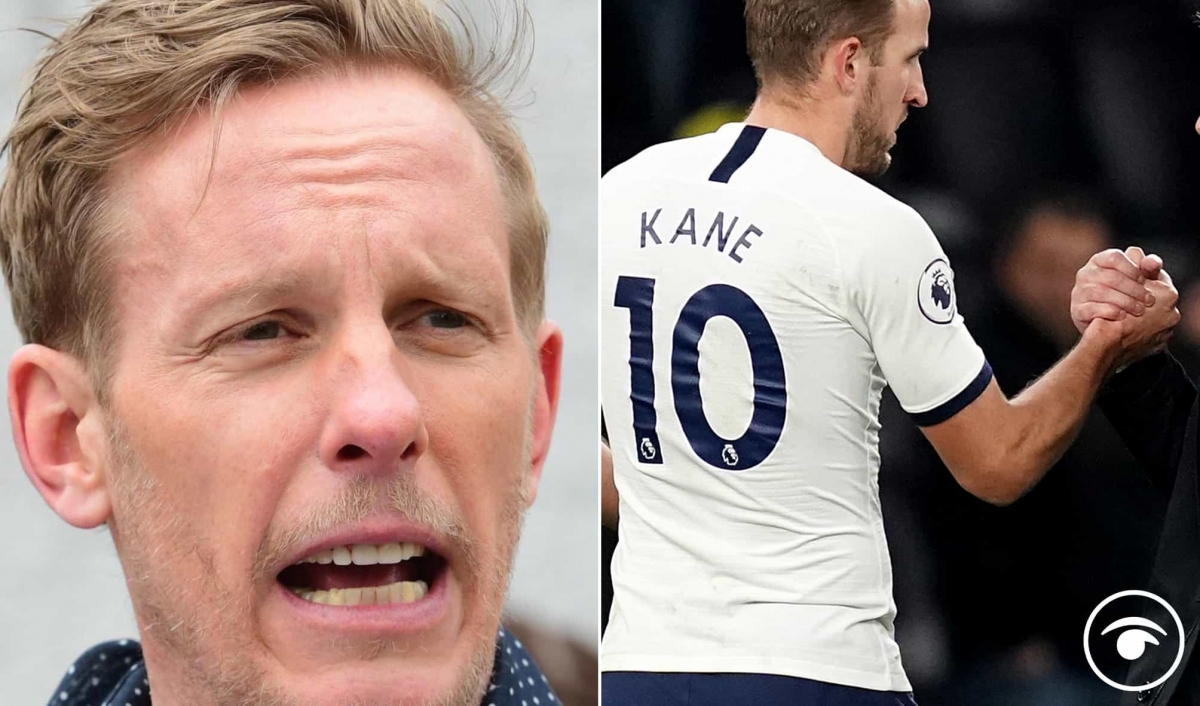 Harry Kane wants to try and “kick out all inequalities” after it was announced he would wear a rainbow captain’s armband for England’s Euro 2020 last-16 clash with Germany at Wembley.

The England skipper’s opposite number, Manuel Neuer, has worn the armband in every match his side have played in June in honour of Pride Month.

The Germany goalkeeper first wore the rainbow armband against Latvia on June 7 and then during his country’s three group matches against France, Portugal and Hungary.

Kane will now follow suit as England aim to show solidarity with their old rivals.

“Neuer and Germany themselves have been big on promoting that,” he said.

❤️?????@HKane will join @DFB_Team‘s Manuel Neuer in wearing a rainbow captain’s armband for tomorrow’s game at @wembleystadium to mark the end of Pride month, as the #ThreeLions stand in allyship with LGBTQ+ communities around the world. pic.twitter.com/ML8yEnz6Gn