"Doesn't surprise me - at a fancy restaurant in Spain I ordered a bowl of Gazpacho soup and it arrived stone cold!", one person replied. 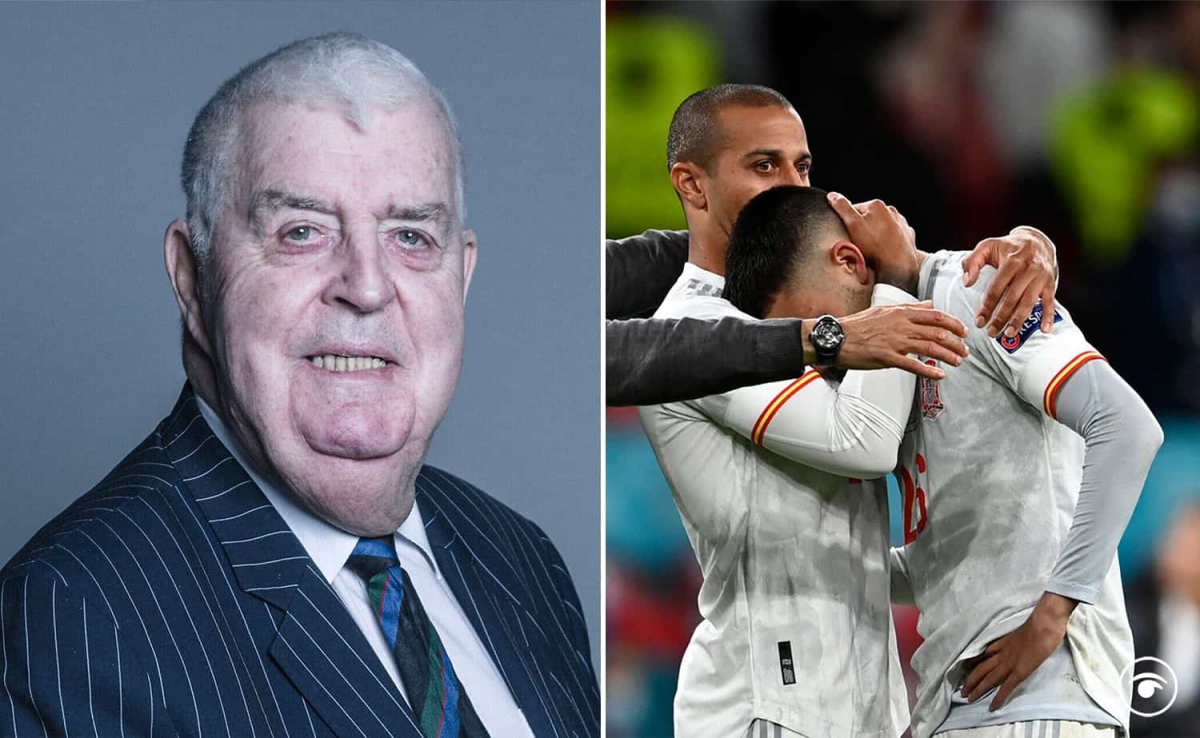 A tweet posted by Lord John Kilclooney was making the rounds on social media last night following Italy’s clash with Spain in the Euro2020 semi-final.

The former MEP, a Crossbench life peer from Northern Ireland who has sat in the House of Lords since 2001, posted that it was “amazing that every member of the Italian team sang its national anthem whereas every single member of the Spanish tram remained totally silent”.

But he failed to recognise that Marcha Real is one of only four national anthems in the world (along with those of Bosnia and Herzegovina, Kosovo, and San Marino) that have no official lyrics.

The response on social media has been pretty funny, to say the least.

One person sarcastically tweeted that they ordered a bowl of Gazpacho soup in a Spanish restaurant and “it arrived stone cold!”, while another simply said that on two levels, “there are no words.”

Earlier this year the former deputy leader of the Ulster Unionist Party (UUP) was forced to apologise after referring to US vice president Kamala Harris as “the Indian” as he didn’t know her name.

He said: “What happens if Biden moves on and the Indian becomes President. Who then becomes Vice President?”