It wasn't just Lammy who commented another person said: "It was after reading The Boy In The Dress that I set up my international drugs cartel." 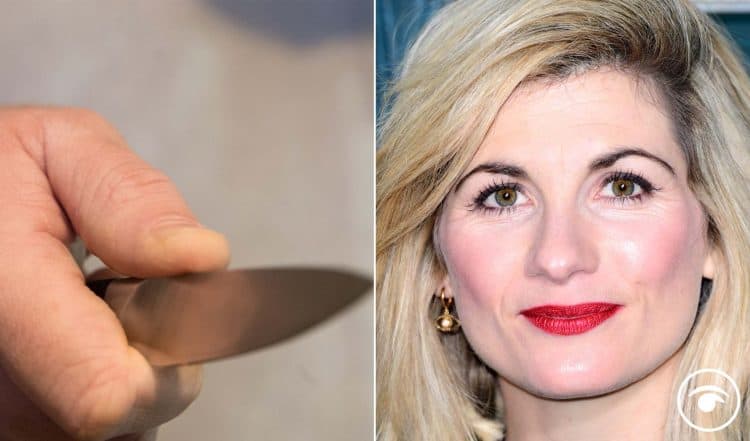 Last week a Tory MP suggested that young men are committing crime as Doctor Who, Ghostbusters and other positive male screen roles have been replaced by women.

Labour MP David Lammy had the best response to his comments, but let’s explain the bizarre Dr Who comments first.

Nick Fletcher said there appears to be a “tiny yet very vocal minority” of people that want a female replacement for “every male character or good role model”.

He told MPs this has left men with Tommy Shelby, from crime drama Peaky Blinders, and the Krays as their screen role models, before asking: “Is there any wonder we are seeing so many young men committing crime?”

Jodie Whittaker is the first female Doctor Who while an all-female line-up starred in the 2016 remake of Ghostbusters.

He also told the debate: “I’d also like to reiterate something that seems to be very topical at the moment – although much more for women than men – and that is the need for men to have their own identity and for masculinity to be something that can be celebrated at times rather than continually vilified.

“Everywhere, not least within the cultural sphere, there seems to be a call from a tiny yet very vocal minority that every male character or good role model must have a female replacement.

“One only needs to look at the discussion surrounding who will play the next James Bond – and it’s not just James Bond.

“In recent years we have seen Doctor Who, Ghostbusters, Luke Skywalker, the Equalizer all replaced by women, and men are left with the Krays and Tommy Shelby.

“Is there any wonder we are seeing so many young men committing crime?

“Trust me, a lifetime in prison is not cool and neither is living with the memory of a stabbed son or daughter.”

In response David Lammy tweeted: “If only we had a real-life Tardis, someone could go back to 2010 and explain slashing funding to the police, courts, prisons and probation would create a perfect storm of criminality and lawlessness.”

Related: Dr Who MP says his comments were ‘misconstrued’