"Dude. We literally watched you say it. At least stand by your madcap reactionary bullsh*t", Ian Dunt said. 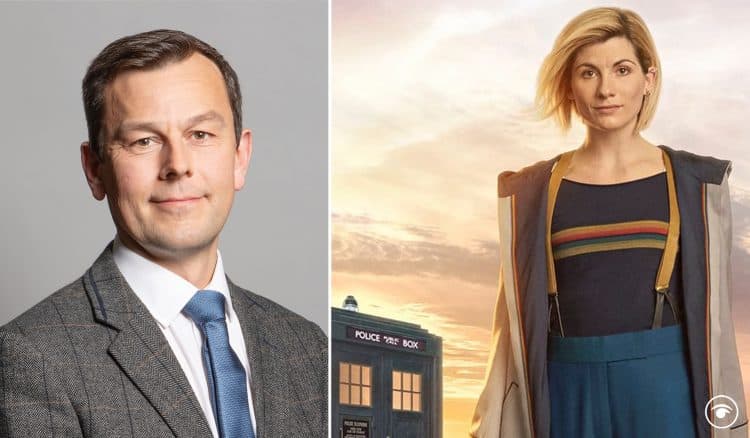 A Tory MP who suggested men commit crimes because a woman played Doctor Who says his comments were “misconstrued”.

Speaking in a Westminster Hall debate on International Men’s Day, Nick Fletcher – the MP for Don Valley – said masculinity “needs to be celebrated” rather than “culturally vilified”.

Turning his attention to woman-led reboots of previously male-dominated film and television franchises, Fletcher said: “Everywhere, not least in the cultural sphere, there seems to be a call from a minority that every male character must have a female replacement.

“One only needs to look at the discussions around the next James Bond. In recent years we’ve seen Doctor Who, Ghostbusters, Luke Skywalker, all replaced by women – and men are left with the Krays.

“Is it any wonder we are seeing so many young men committing crime?” he asked.

Mr Fletcher, who became an MP in 2019, later released a statement saying his “nuanced point” had been “misconstrued”.

“My point was, in fact, a straightforward one and in no way linked Dr Who being a female to crime being committed by men,” he said.

“As has been alleged rather lazily by several individuals, I did not link a Dr Who being female to crime being committed by men.

“In fact, I was making a statement that boys and young men also need positive role models within the media, just as women do.

“Boys need positive male role models, and that is a point that I will continue to reiterate and never apologise for making.”

But not everyone was convinced by the response.

Related: Quentin Letts says migrants only come to UK for ‘jobs and benefits’