He has also said poorer people should receive the vaccine before older people in affluent areas, 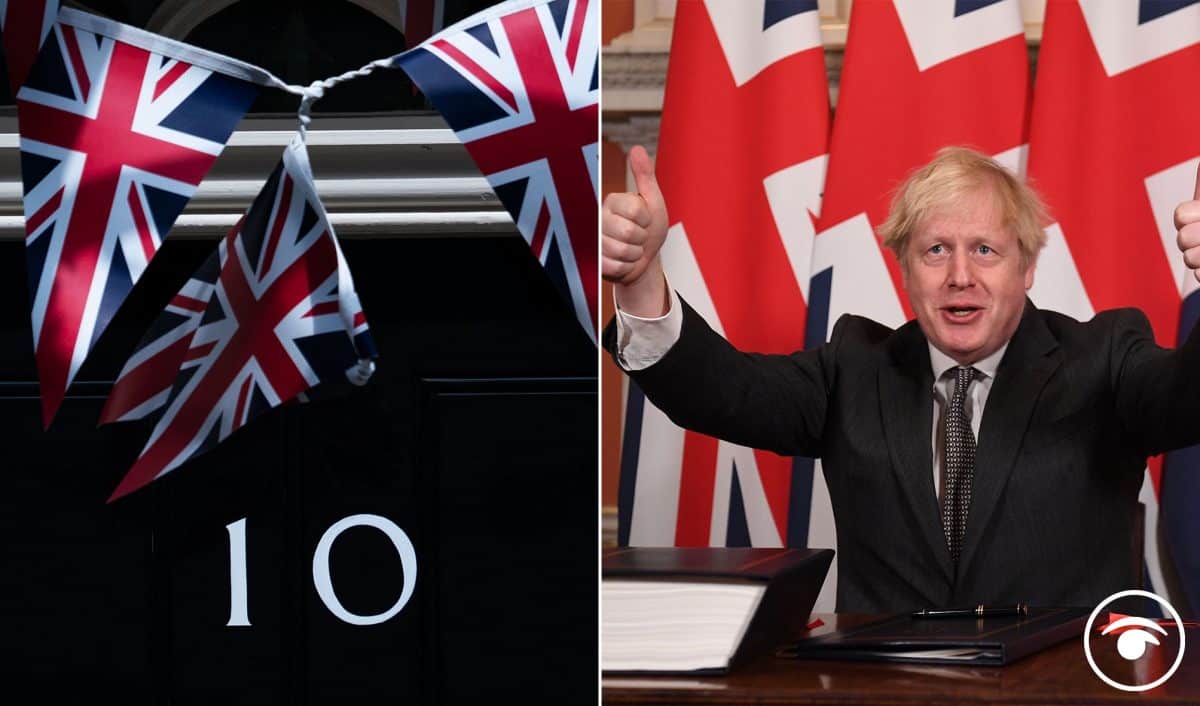 Mayor of Greater Manchester, Andy Burnham, has said that he doesn’t need a flag behind him to feel proudly British. He has also said that poorer people should receive the vaccine before older people in affluent areas.

He said last week there was a “strong case” to send more vaccines into areas “where life expectancy is lowest”.

“It has got to be a judgment based on health”, he told Sky News this morning.

“What I’m saying is that the life expectancy rate varies very widely across the UK – there are places where it is 10 years behind the areas where it is highest, so basically what that means is that, in those areas, people who are in their 60s have the same level of health as people in their 70s in other areas.

“It also is the case that those same areas where life expectancy is lowest tend to be the places where more people are out at work in those key professions, working in essential retail and supermarkets or driving buses or driving taxis, so clearly they are at greater risk.

“I’m not saying diverge completely from the phased (approach) set out by ages put forward by the JCVI, but what I am saying is put greater supplies of the vaccine into those areas where life expectancy is lowest and allow greater flexibility for people to be called earlier.”

He has also been a vocal critic of the tiered system of restrictions used last year, and said he supported the Prime Minister’s comments that there will be a national approach to releasing the lockdown.

“We don’t believe (tiers) worked and the better approach we think would be a phased national release from lockdown where other sectors can return after schools when it’s judged right to do so,” he told Sky News.

“That also means keeping in place the national support for sectors that will take longest to return.”

On BBC news he told the interviewer that he didn’t need a flag behind him to feel proudly British. He also said that the North feels left behind by Westminster during the pandemic.

He argues that if we remain as Great Britain we need to find ways to get power away from central Government in London.