However state-issued immunity passports will not be given out. 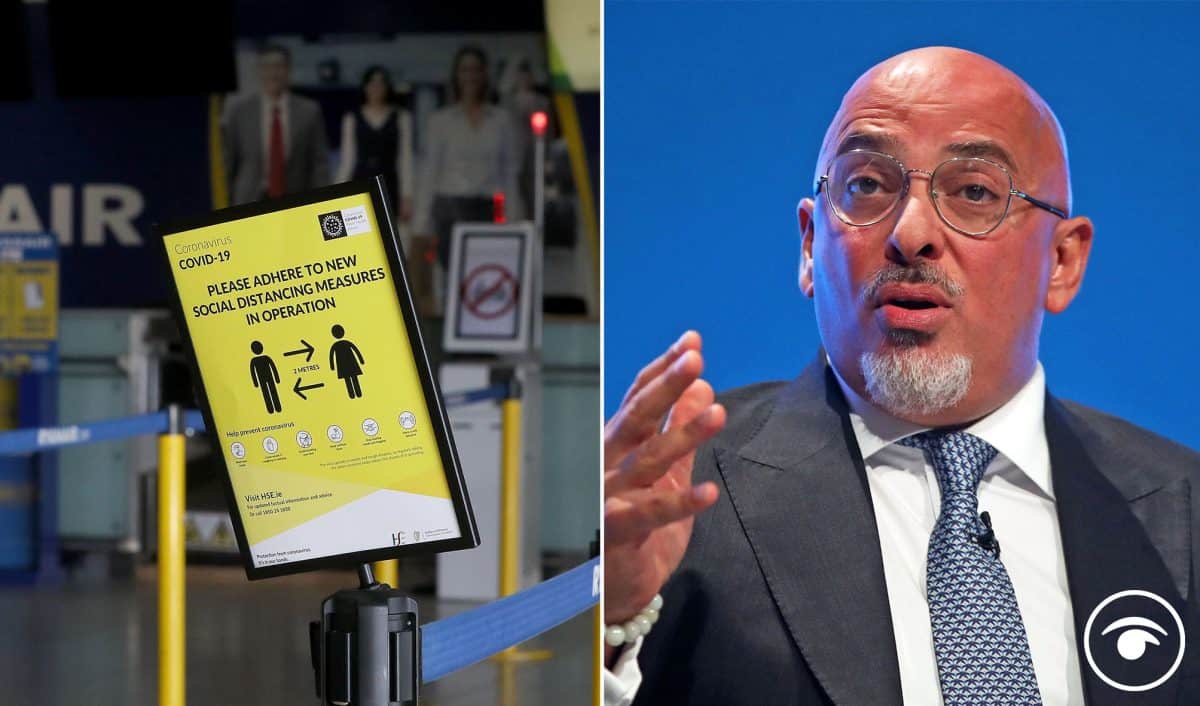 State-issued immunity passports will not be given out – but those inoculated against coronavirus will be able to ask their GP for written proof of their vaccine status if needed for travel, a minister has said.

Downing Street has been adamant that it does not plan to issue so-called “vaccine passports” to allow people to travel once they have had both doses of a vaccine .

But with countries such as Greece stating that they will waive quarantine requirements for those who have been jabbed, ministers are facilitating a way in which UK residents with protection can travel once the lockdown is over.

“One, we don’t know the impact of the vaccines on transmission.

“Two, it would be discriminatory and I think the right thing to do is to make sure that people come forward to be vaccinated because they want to rather than it be made in some way mandatory through a passport.

“If other countries obviously require some form of proof, then you can ask your GP because your GP will hold your records and that will then be able to be used as your proof you’ve had the vaccine.

“But we are not planning to have a passport in the UK.”

Labour’s shadow business secretary Ed Miliband said vaccine passports “may be necessary” but raised questions over how they would be used.

“I am saying we should be open to this but there are complications to do this vaccine passport… Is it just for international travel? Is it for as you go about your business in your society?” the former party leader queried.

During his Sunday broadcast interviews, Mr Zahawi looked to allay fears about the more infectious South African variant of coronavirus – which is being hunted in England by door-to-door testing teams – after a study found the Oxford/AstraZeneca vaccine offered only limited protection against mild disease caused by the mutation.

The study, first reported by the Financial Times, into the E484K mutation involved some 2,000 people, most of whom were young and healthy, meaning further data is required.

The Government vaccine tsar said the research showed the Oxford jab “does protect against severe disease”.

But Covid-19 researcher at Imperial College London, Professor Robin Shattock, said even though the AstraZeneca variant study was small, it brought with it fresh worries about the South Africa variant.

“It is concerning to some extent that we’re seeing that it’s not effective against mild or moderate disease,” he told BBC Breakfast.

As the virus continues to adapt against the current vaccines on offer, Mr Zahawi suggested an annual rollout of booster jabs was likely to be required.

He told the BBC’s Andrew Marr Show: “We see very much probably an annual or booster in the autumn and then an annual (jab), in the way we do with flu vaccinations where you look at what variant of virus is spreading around the world, rapidly produce a variant of vaccine and then begin to vaccinate and protect the nation.”

The minister also disclosed that nearly 1,000 vaccines a minute were provided in an hour on Saturday morning as the Government strives to meet its target of giving all over-70s and frontline healthcare workers their first dose by February 15.

Oxford vaccine lead researcher Professor Sarah Gilbert said that even if the vaccine proved less effective against emerging variants, the protection afforded would still take the pressure off the NHS.

“Maybe we won’t be reducing the number of cases as much, but we still won’t be seeing the deaths, hospitalisations and severe disease,” she told Marr.

“That’s really important for healthcare systems – even if we are having mild and asymptomatic infections, to prevent people going into hospital with Covid would have a major effect.”

Prof Gilbert said her team was working on having an adapted version of the Oxford jab that could tackle the South Africa mutation “available for the autumn”.

The Prime Minister is due to give an update later this month on how the lockdown will be lifted in England.

The target is for schools to return on March 8 and reports have suggested non-essential shops could be permitted to reopen in April, followed by pubs in May.

Mr Zahawi said Boris Johnson’s “road map” would be influenced by the data he is due to be shown on what protection vaccines have afforded people in terms of preventing transmission of the disease.

Greater Manchester Mayor Andy Burnham, a vocal critic of the tiered system of restrictions used last year, said he supported the Prime Minister’s comments that there will be a national approach to releasing the lockdown.

“We don’t believe (tiers) worked and the better approach we think would be a phased national release from lockdown where other sectors can return after schools when it’s judged right to do so,” he told Sky News.

“That also means keeping in place the national support for sectors that will take longest to return.”