Who will come out on top? Will it be youth or experience? Speed or technique? Master or apprentice. It’s too close to call.

by Jack Lennie
in World Sport 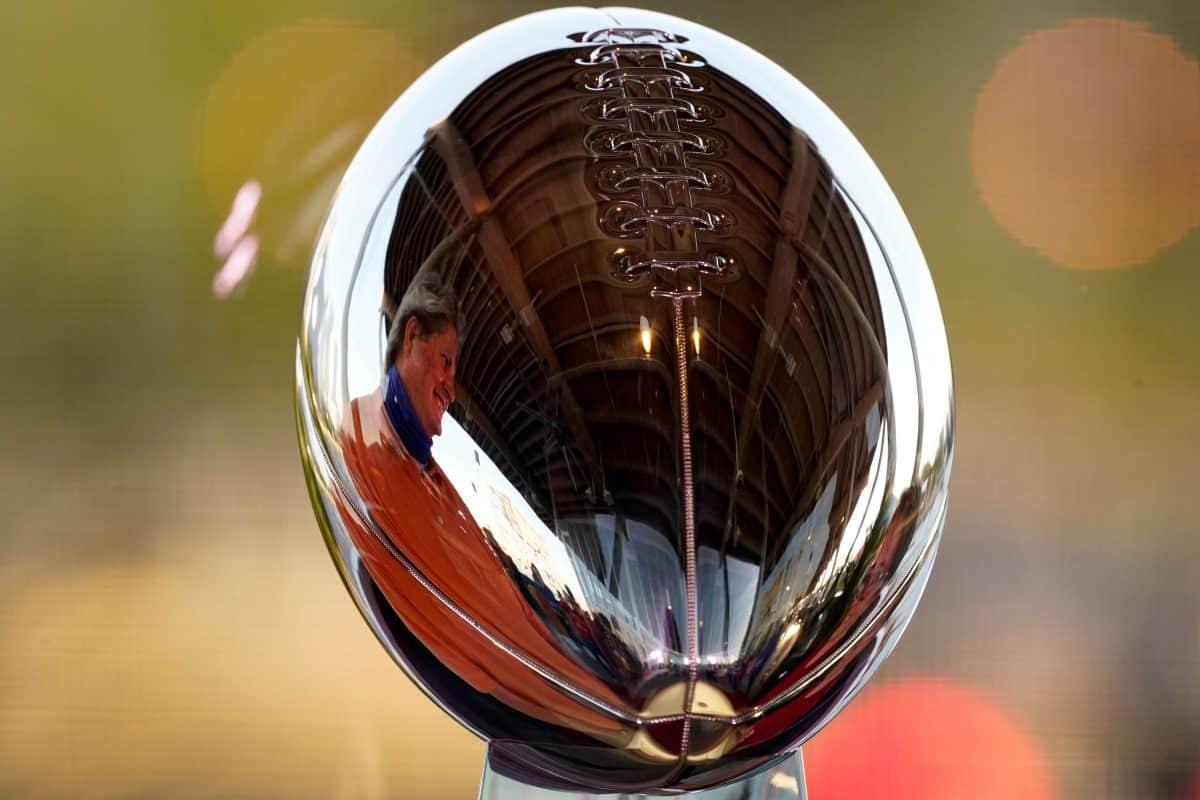 Its G.O.A.T vs Baby G.O.A.T on Sunday, as Tom Brady’s Tampa Bay Buccaneers take on Patrick Mahomes and the Kansas City Chiefs, for the richest prize in US sports. It’s a matchup that spans the ages, as 43 year old Brady, arguably the best (certainly the most successful) Quarterback of all time, takes on his 25 year old counterpart, in one of the most intriguing and eagerly anticipated Super Bowls of all time. Who will come out on top? Will it be youth or experience? Speed or technique? Master or apprentice. It’s too close to call.

Tampa Bay made it through to their second Super Bowl appearance, after a decent regular season, winning 11 and losing 5 of their 16 games. Crucially, they got better and better as the season went on, winning their last 8 games to reach this point. Their 31-26 defeat of the Green Bay Packers in the NFC Championship game was certainly a shock to many people but not Brady, who threw for 3 Touchdowns and 280 yards. Not bad for someone born in the 1970’s.

Limp over the line

Defending Super Bowl Champions, the Kansas City Chiefs have looked great all season long, only losing 2 games. They have looked dominant in most of their games to get here, their only hiccup was when star man, Mahomes got injured in their first Playoff game against the Cleveland Browns. They called upon backup Quarterback, Chad Henne, who helped the team limp over the line with a narrow 22-17 victory.

Mahomes is a once in a generation athlete. In college, he played American Football, Baseball and Basketball. He was even selected by the Major League Baseball’s Detroit Tigers in the 2014 draft, but did not sign a contract, preferring to keep his options open. Good move Patrick. He stopped playing baseball and basketball to focus solely on American Football and was selected 10th overall in the 2017 NFL draft, by the Chiefs. In 2018 he was the league’s Most Valuable Player, last year he won the Super Bowl and this year he aims to repeat that feat.

In comparison Brady, who is now considered the greatest Quarterback of all time, spent half of his College years as a backup. He was drafted a lowly 199th, in the 6th round of the 2000 NFL Draft, by the New England Patriots. He began life in the pros as 4th string Quarter Back and didn’t get his chance until the 2001 season, but boy did he take it. In that season, he went on to win his first Super Bowl ring and never looked back. He spent 20 years with the Patriots, reaching 9 Super Bowl’s and winning 6 of them, both of those are records. He has so many records, by the time I’d finished writing them out, half the country would be vaccinated.

On Sunday, we get to see to these two icons slug it out, with only one winner. They come from two different eras. It’s like Michael Jordan and LeBron James meeting in the NBA finals. For me, it’s too close to call, but if I came off the fence, I would go for a high scoring contest just edged by Brady and the Bucs. But Mahomes has been here before and he has the all-round better mix of Defence and Offence behind him. I will be watching, if I can stay awake.

The Super Bowl kicks off at 11.30pm UK time and will run until around 3am on Monday.

It will be shown live on BBC One from 11.30pm as well as on Sky Sports Main Event from 10pm.

It will be streamed live on BBC iPlayer and SkyGo.

Related: BBL’s London Lions: “Playing basketball is the smallest part of what we’ve been doing this year”