It is fair to say she isn't very enthusiastic about it... 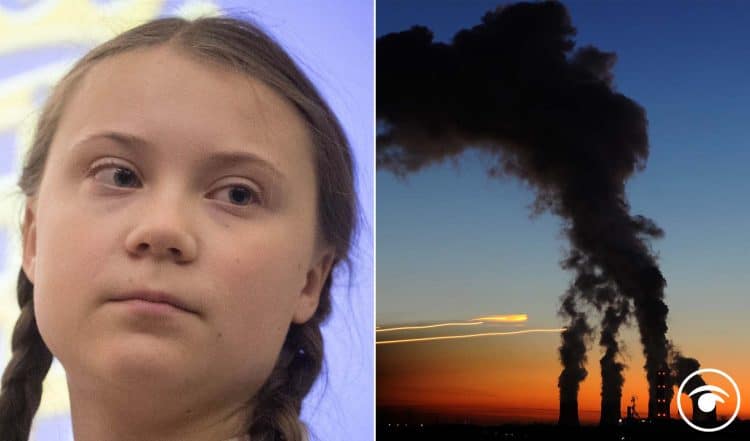 Conservationists have renewed calls for a total ban on burning carbon-rich peatland, as moorland fires are set in the run-up to Cop26 climate talks. it comes as Greta Thunberg has aired her concerns about the COP26 event.

More than 100 fires were reported on upland moors in Northern England, largely in national parks, in the past few days by campaign group Wild Moors and Greenpeace’s investigative journalism team, Unearthed.

The RSPB has also raised concerns over potential illegal peat burning, and said it was “outrageous” the fires were going ahead in the run-up to the Cop26 climate talks taking place at the end of the month in Glasgow.

The summit, taking place next month in Glasgow, Scotland, aims to secure pledges by the world’s nations to limit the global temperature from rising more than 1.5 degrees Celsius above the preindustrial average.

In response, Greta said: “We are so, so far behind what would be needed.”

She continued: “Maybe leaders being honest will create a sense of urgency that will make people wake up.”

“And then I expect things to continue to remain the same. … The COPs as they are now will not lead to anything unless there is big, massive pressure from the outside.”

Related: ‘Outrageous’ in run-up to UK hosting Cop26 ‘we are watching our peatlands burn’