Around ten tugboats and several dredgers have been working to set the cargo ship free. 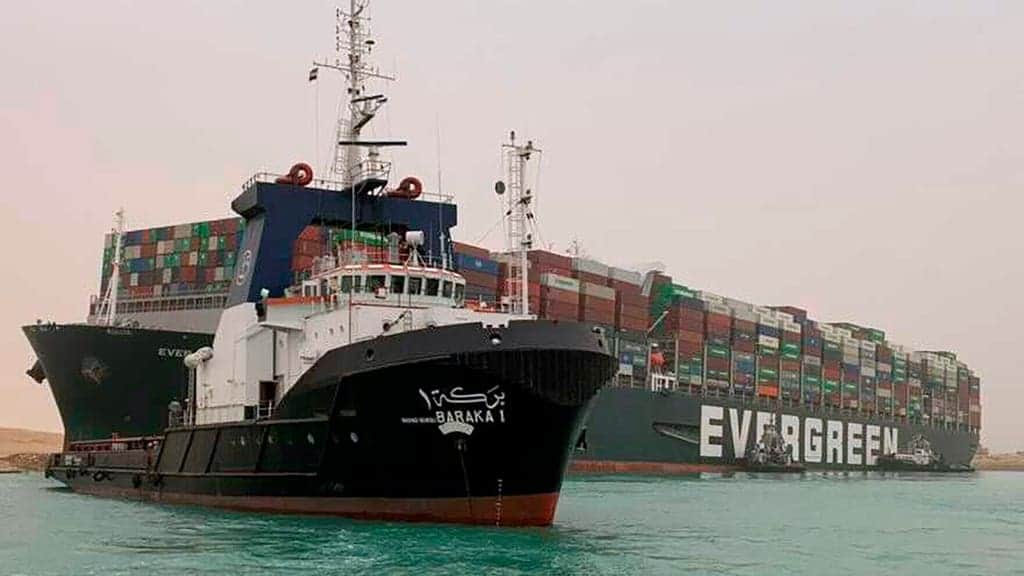 The stricken ship blocking the Suez Canal has finally been broken free, several days after the skyscraper-sized container vessel became stuck in the narrow man-made canal.

Footage shared by Darren McCaffrey of Euronews showed MV Ever Given being refloated fully after it was “partially refloated” in the early hours of Monday morning.

Intensive efforts to push and pull the ship have seen around 10 tugboats at the scene while several dredgers have been vacuuming up sand underneath the ship at high tide.

Satellite data from MarineTraffic.com showed that the ship’s bulbous bow, once lodged deep in the canal’s eastern bank, had been partly moved from the shore this morning.

And it ends… The Ever Given has broken free pic.twitter.com/vEx4ui3kC0

This is a breaking news story