"He brainwashed me, I believed if I told anyone he would have my children taken away. For nine-and-a-half years he made my life a misery. He terrorised me day and night.” 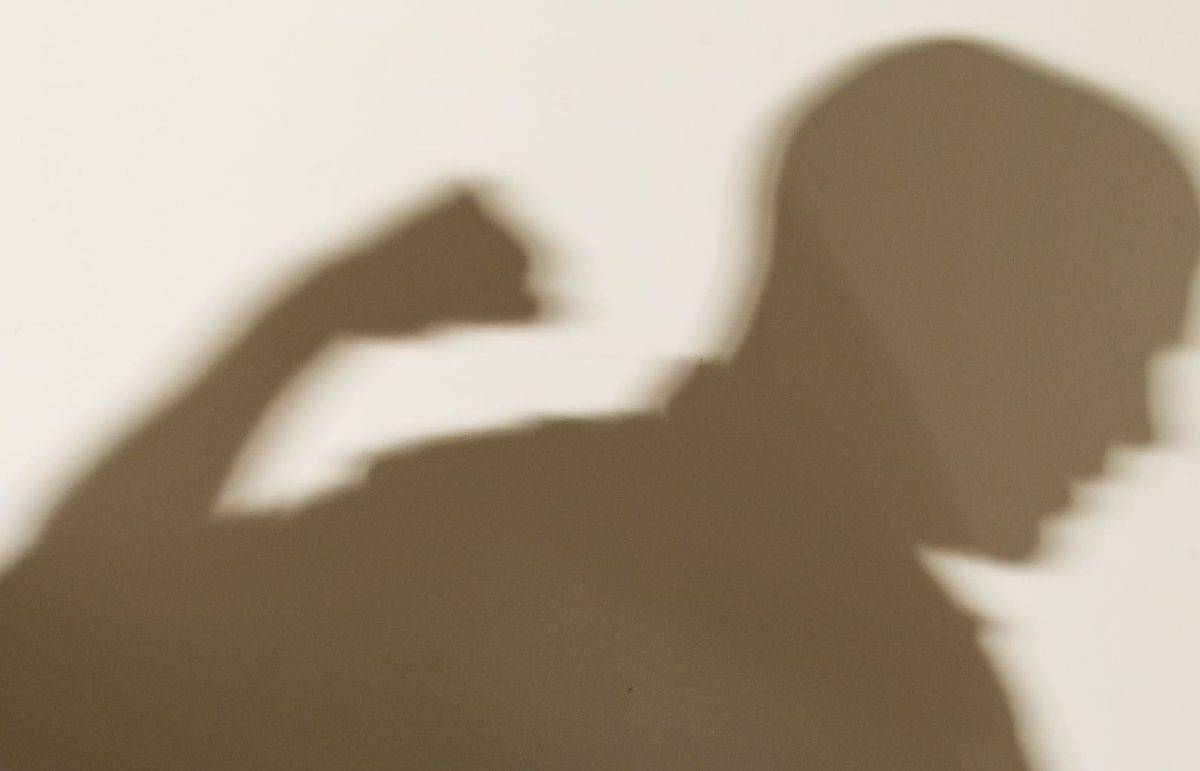 A domestic abuse victim who survived 10 years of hell that ended with her being repeatedly stabbed in front of her children spoke out after her ex husband was jailed for attempted murder.

Mohammed Farooq, 55, showed no remorse as he was sentenced to 24 years in prison at Birmingham Crown Court on Friday (26/3).

Farooq was also made subject of an extended sentence, meaning he’ll be subject to recall for five years after his sentence ends, as well as a restraining order.

His wife Nusarat, 36, suffered almost a decade of abuse at his hands, culminating in a terrifying ordeal last April when she was attacked just off the busy High Street in Erdington, Birmingham, by “monster” Farooq.

He dragged her to the floor in front of their children before stabbing her eight times – in the head, neck, chest and arms.

It was only thanks to brave passers-by who leapt in to protect her that Farooq was forced off, with members of the public raining down blows to his head and body and even hitting him with a bicycle wheel to get him to stop.

The four witnesses were commended b the Judge, and were credited with saving Nusarat’s life.

Speaking after the brute was jailed, Nusarat said: “He really tried to kill me that day, I don’t know how I survived.”

The attack came after she plucked up the courage to flee from Farooq’s abuse and seek shelter at a refuge with her children.

He had begun directing his aggression towards her boys, and Nusarat says the attack left the youngsters, all aged under 10, scarred for life.

She said: “Even to this day if they see a car which resembles their father’s they will start crying in the street, thinking he is coming to kill me.

“What kind of father does that to his children? I just wanted to leave him. He tried to kill me because I made a decision to keep my children safe.

Nusarat spoke about her ordeal as a warning to other victims of domestic violence.

She said: “No-one should live with a monster like Farooq. They will end up killing you.

“He is a very dangerous man and should spend the rest of his days in prison.”

Muslim Nusarat married Farooq after moving to the UK from Pakistan, but quickly began feeling isolated and trapped by his violent and controlling behaviour.

She said: “I had no friends, I didn’t know the laws.

“He brainwashed me, I believed if I told anyone he would have my children taken away.

“For nine-and-a-half years he made my life a misery. He terrorised me day and night.”

Nusarat, who can’t speak English and had her story translated for her by her support worker, recalls how Farooq would use her traditional neckpiece to choke her and would keep large knives under the bed, which he used to show her and threaten her with.

Describing one particularly brutal experience, she said: “He dragged me by my hair to the window and told me he would throw me out of it and bury me outside and no-one would care.

“There is no honour in killing, our religion gives us a right to have a divorce and be separated.”

PC Lisa Monahan, of West Midlands Police’s Public Protection Unit, said: “Although Nusarat and her children now have a fresh start, she still lives in fear but wants to put the horrible ordeal behind her.

“Hopefully the honesty and bravery that Nusarat showed in sharing her traumatic story can inspire others in similar situations to seek the help they need.”

She added: “We’d urge anyone who has suffered domestic abuse to contact us.

“However, if you do not feel comfortable contacting police there are many other agencies who can offer support and advice. Visit No Excuse for Abuse for more information.

“In recent months a new scheme has also been developed by the Home Office. ‘Ask for ANI’ – Action Needed Immediately – enables victims of domestic abuse to access immediate help from the police or other support services, from the safety of their local pharmacy.”

Ten things to do in London this weekend