“Together we can end the need for food banks and create a stronger society - where no one goes hungry." 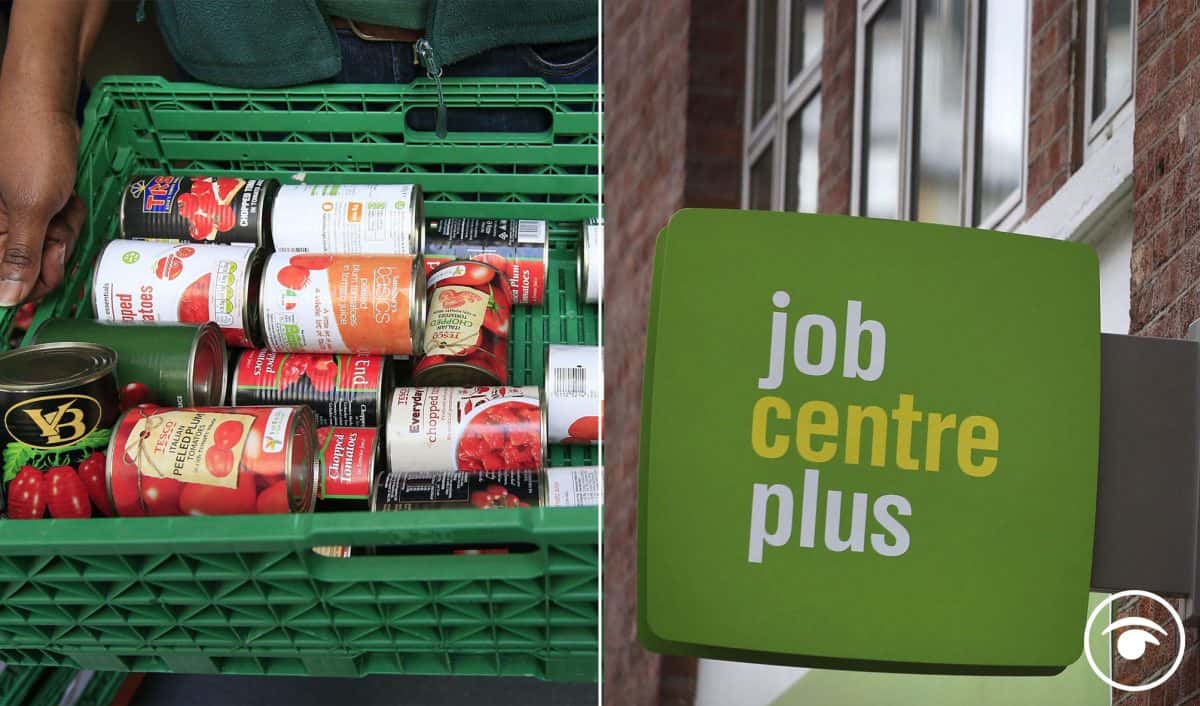 Public opinion of people who claim benefits has improved – as a direct result of the pandemic, a study claims.

The poll of 2,000 adults – including people who claim benefits and those who don’t – suggests ‘benefits’ no longer carries the negative connotations it once did.

With huge numbers of people struggling financially thanks to businesses closures, redundancies and furlough, the perception of benefit claimants has shifted.

Six in 10 adults said the pandemic has shown that claiming benefits is nothing to be embarrassed about.

Although more than four in 10 (44 per cent) said just over 12 months ago prior to the pandemic, they would have felt – or did feel – embarrassed at the thought of claiming benefits.

But a year on, the polling commissioned by the Trussell Trust as part of its Hunger Free Future campaign [www.trusselltrust.org/hunger-free-future/], found the number of people who feel this way now has dropped to 35 per cent.

A spokesperson for the Trussell Trust said: “We now have a unique opportunity to challenge the norm.

“The last 12 months have been hard for everyone – with many finding themselves weaker financially.

“But perhaps the universal impact of the pandemic has shown how the unexpected can hit any of us, and the need for change.

“When one person goes hungry, our whole society is weaker.”

The study also found 38 per cent of adults viewed people claiming benefits in a negative light prior to the pandemic.

While 35 per cent admitted they had at some point criticised someone for claiming benefits.

And 37 per cent revealed they would have kept or did keep the fact they needed the welfare system a secret.

However, these sentiments might have lessened – 52 per cent believe the pandemic has made people in the UK generally more sympathetic to people who claim benefits.

And while the past 12 months have been challenging, 38 per cent think the nation will be a more compassionate place a year from now.

This could be due to 38 per cent of adults being hit financially and left with no choice but to cut back on their own household expenditure themselves.

The Trussell Trust poll, carried out through OnePoll, also found 71 per cent agreed it’s not right anyone should need to use a charity for food in a country as rich as the UK.

A spokesperson for the Trussell Trust added: “We will continue to support food banks to provide emergency help for as long as it is needed, but we all need to do much more to build a hunger free future.

“Together we can end the need for food banks and create a stronger society – where no one goes hungry.

“We can create a future where everyone can afford basics as we campaign for a better, more just society, where no-one needs to turn to charity to get by.”

Related: 90 per cent of English councils have see rise in food bank use