Liz Truss and Rishi Sunak are battling it out to become the next Conservative leader and have both been warned by Kerry. 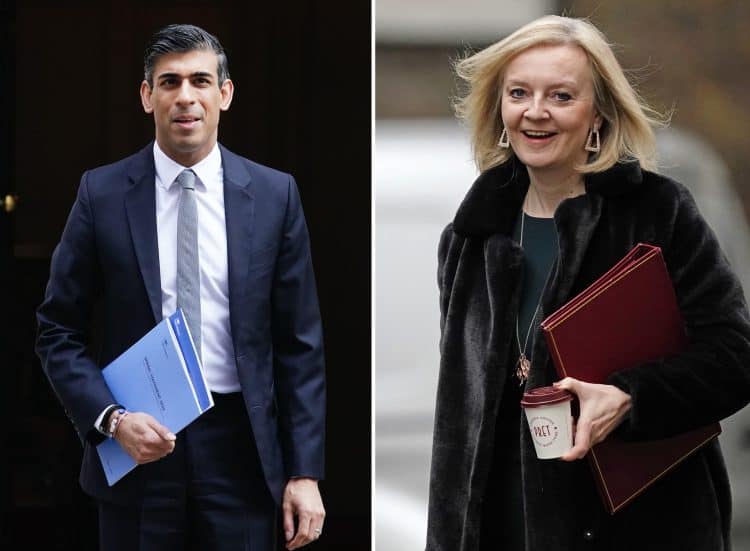 US climate envoy John Kerry has issued a warning to the next prime minister that the commitment to net-zero greenhouse gas emissions by 2050 cannot be compromised.

While both Liz Truss and Rishi Sunak, the two candidates vying to replace Boris Johnson, are committed to the net-zero target some Government climate policies came in for questioning among the Tory contenders in the early stages of the contest.

The Foreign Secretary has said she will pause green levies on domestic energy bills, while Mr Sunak has pledged to keep the ban on building new onshore wind farms, but wants to introduce a legal target to make Britain energy self-sufficient by 2045 by overseeing a massive expansion in offshore turbines.

Mr Kerry told BBC Radio 4’s The World This Weekend programme he did not want to become embroiled in the leadership contest.

“But I will say very pointedly and adamantly – we are behind.

“We do not have the luxury of jiggering with the 2050 right now.

“We are currently headed to a warming of the planet at somewhere between 2.5 degrees and 3.5 degrees centigrade. The world is already warmed to 1.1, close to 1.2 degrees now. The cushion we have between 1.5 and that is obviously tiny.

“And we see what’s happening with the damages on the planet at 1.1 degrees. Imagine when you get to 1.5 – every tenth of a degree that we warm is going to cost us trillions more dollars.”