UKIP could pull off a surprise election win in Stoke-on-Trent if party leader Paul Nuttall throws his hat into the ring. Odds of UKIP winning the seat, which was recently vacated by Tristram Hunt, have been slashed from 11/4 to 9/4, with Nuttall is 15/8 to be UKIP’s name on the ballot paper, close up in the betting […] 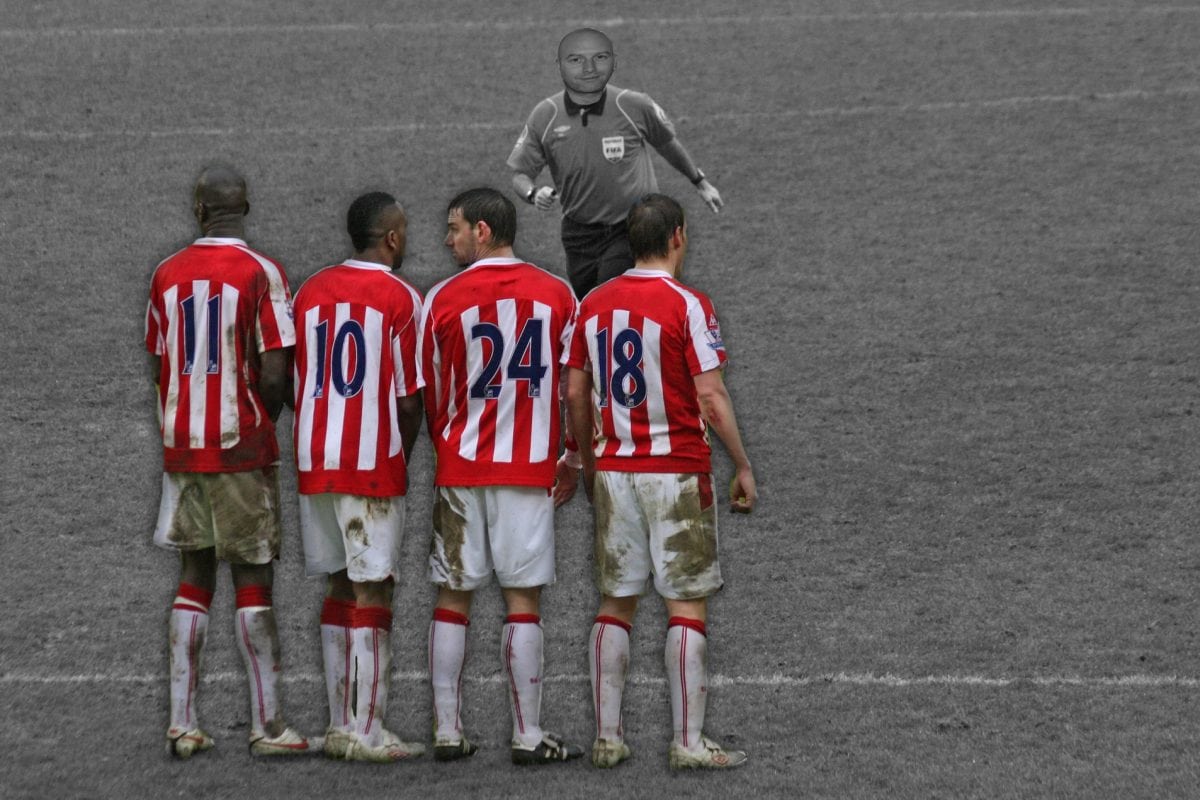 UKIP could pull off a surprise election win in Stoke-on-Trent if party leader Paul Nuttall throws his hat into the ring.

Odds of UKIP winning the seat, which was recently vacated by Tristram Hunt, have been slashed from 11/4 to 9/4, with Nuttall is 15/8 to be UKIP’s name on the ballot paper, close up in the betting to market leader Mick Harold at 13/8 and Tariq Mahmood at 7/4.

Labour remain favourites at 4/6 to retain the traditionally left-leaning constituency, with the Lib Dems at 6/1 and Conservatives 10/1.

“We’re wary of UKIP’s chances, especially if leader Paul Nuttall is on the ballot paper, and we’ve cut their odds from 11/4 to 9/4.

“Nuttall is currently third in the betting at 15/8 to stand for the seat, in a very tight market headed by Mick Harold at 13/8.”

Stoke could prove to be fertile ground for UKIP after it was dubbed the ‘Brexit’ capital of the country after recording the highest proportion of those who voted ‘leave’. A total of 323,000 people within Stoke-on-Trent, Newcastle, Staffordshire Moorlands and Stafford voted. Of those, 207k voted to leave, against 116k to stay.

The latest results confirm suspicions that Brexit buyers remorse is a myth. After several local election wins, this could be a daunting sign of things to come as the party looks to add to its solitary MP in the House of Commons.