Remain is down in Scotland, Leave is up in every English region and is unchanged in London. By all accounts, the notion of Brexit buyers’ remorse following a rocky and calamitous start to negotiations could be misguided. That’s according to a new poll conducted by Saga which shows Brexit support is up two per cent overall among […] 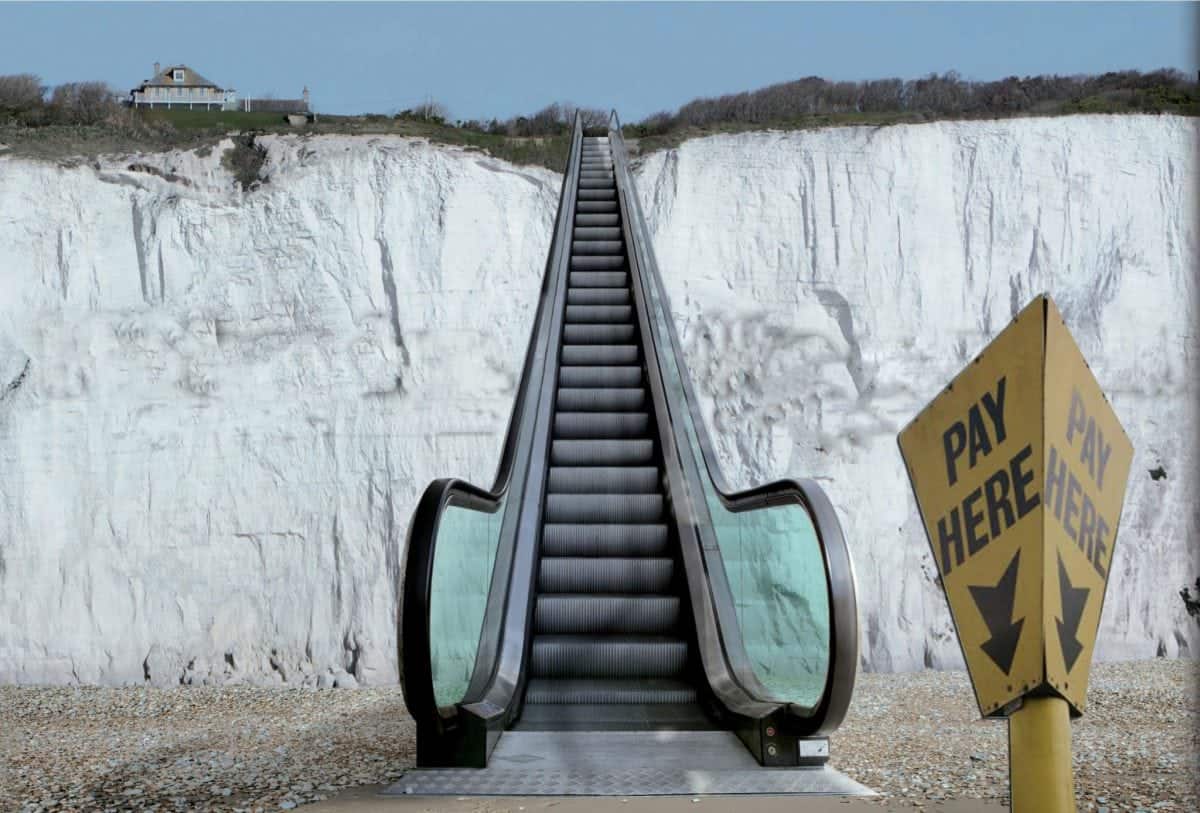 Remain is down in Scotland, Leave is up in every English region and is unchanged in London. By all accounts, the notion of Brexit buyers’ remorse following a rocky and calamitous start to negotiations could be misguided.

That’s according to a new poll conducted by Saga which shows Brexit support is up two per cent overall among over-50s, as well as being up in every English region.

Meanwhile Remain support in Scotland, Wales and Northern Ireland is down.

The poll, leaked on political blogsite Guido Fawkes, is clearly loaded and in actuality reveals little more than we already knew. If you want real evidence that Brexit buyer’s remorse may be a myth, you need to look to an election many of us may have missed in the West Yorkshire ward of Crossflatts and Micklethwaite.

This week the UK Independence Party secured its first seat on Bingley Town Council in a by-election in which the party romped to electoral victory in a part of the country most susceptible to its growing mass-market appeal.

Although a small Bingley Town Council by-election may seem inconsequential – only around 400 people turned out to vote – it is actually a more prominent indication of voter sentiment than any poll you will read.

What it shows quite clearly is that there is little buyers’ remorse when it comes to Brexit. If anything, people are hungry for more.