The figures showed imports of fuels hit a new record high as the Russian war continues to wreak havoc on oil and gas markets, reaching more than £11 billion. 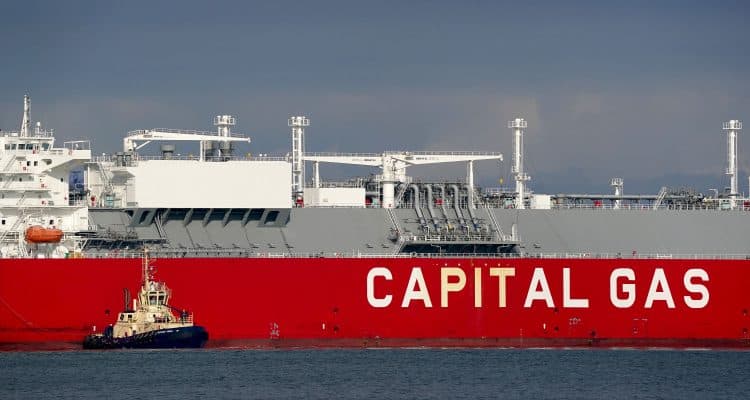 Britain’s trade gap narrowed to a better-than-expected £7.8 billion in July, but experts warned it will surge to “enormous proportions” later this year as fuel prices soar higher due to Russia’s war in Ukraine.

The Office for National Statistics (ONS) said the UK’s total trade deficit in July eased back from £11.4 billion in June.

The figures showed imports of fuels hit a new record high as the Russian war continues to wreak havoc on oil and gas markets, reaching more than £11 billion.

This accounts for a record 21% of all goods imported.

But economists at Pantheon Macroeconomics said that, despite the drop in July, Britain’s trade deficit remains “massive by past standards” because of a surge in imports due to high energy prices.

The trade in fuels deficit – which includes oil, natural gas and other fuels – increased to £5.6 billion in July, from £5.1 billion in June.

“For starters, futures prices suggest that the monthly trade deficit in natural gas, contained within the fuels component, will increase to about £8 billion by the end of this year, from £1.8 billion in July.

“In addition, past experience suggests that sterling’s recent depreciation initially will boost the value of imports more than exports.

Ms Dickens is forecasting the trade deficit to grow to a record 7.5% of gross domestic product in the final three months of 2022, up from 4.7% in the second quarter.