GB News presenter accused of ‘hypocrisy’ over tribute to Queen

Some old Tweets have come back to haunt GB News host Dan Wootton, after he shared a his tribute to The Queen on social media...

by Tom Head
in Media, News 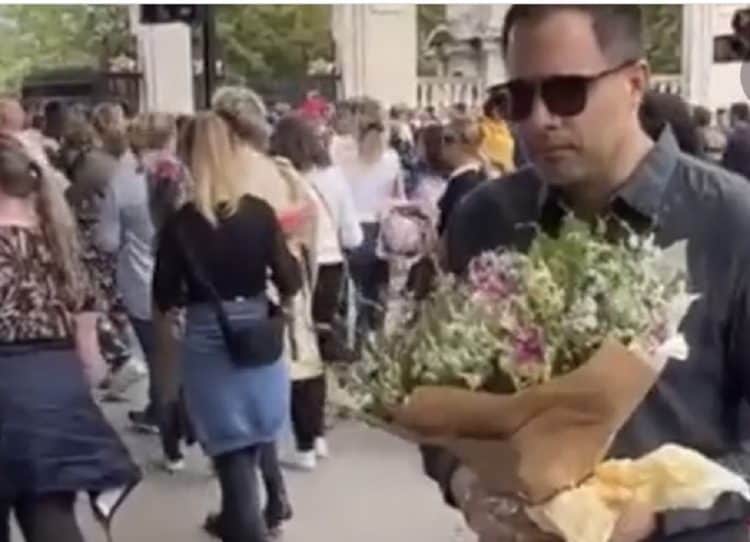 Dan Wootton, who has become one of the most recognisable faces on GB News, has been taking pelters online this weekend – after he was accused of displaying hypocrisy during his tribute to The Queen.

While visiting Buckingham Palace, the news presenter laid flowers for the long-reigning monarch. He described the act as one of ‘quiet reflection’. However, with the whole thing being filmed and uploaded to social media, critics have begged to differ.

The broadcaster praised the diversity amongst the crowd that had gathered outside the royal residence, claiming that the show of solidarity reflected ‘the best of British values’. His post read:

“I wanted to return to Buckingham Palace today for some quiet reflection and lay my own tribute. Crowds young, old, from all ethnicities and backgrounds. Truly the best of British are doing her justice.” | Dan Wootton

Amongst other things, Dan Wootton was accused of virtue signalling – something the GB News crew are usually incandescent about. His tribute wasn’t the private affair he had claimed either, once the footage was uploaded to Twitter.

Dan Wootton’s previous Tweets come back to haunt him…

An outpouring of grief has been in full flow since the death of Elizabeth II on Thursday 8 September. Tributes have flooded in from across the world, and some British broadcasters have cancelled regular programming to cover the mourning period for 24 hours a day.

Although the monarchy is not free from criticism, Queen Elizabeth was a beloved figure. And Dan Wootton is allowed to pay tribute in any manner he sees fit. However, given some of his previous Tweets, it’s understandable why social media users have turned on him.

On at least two separate occasions, Wootton has gobbed-off at Meghan Markle for having her in-person tributes documented: