I shouldn’t really be surprised that another Tory thinks they are above the rules," the Labour MP said. 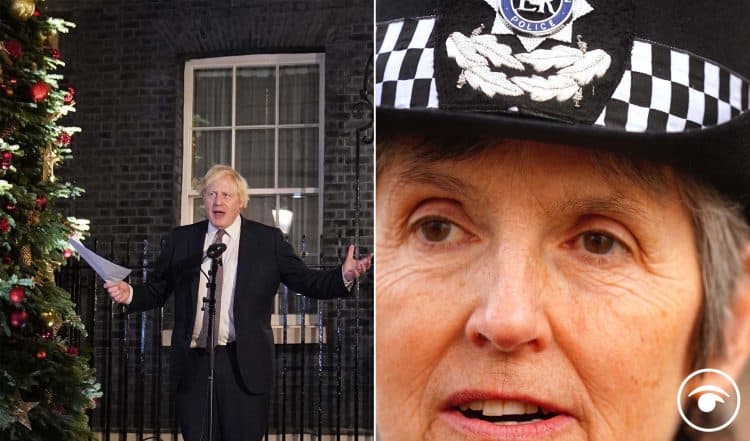 The prime minister has been reported to the police by Labour MPs over allegations there were at least two parties in Downing Street during lockdown restrictions last year.

It comes after the Metropolitan Police said they had not received any complaints related to a Downing Street party alleged to have taken place last Christmas, yesterday.

Labour deputy leader Angela Rayner has asked the country’s most senior civil servant if he is planning to call in the police over allegations that gatherings were held in Downing Street while Covid restrictions were in place.

But Dame Cressida Dick said on Friday that she is not aware of any complaints being received to date.

So one Labour MP took it upon himself to report the matter to the police.

Neil Coyle, Labour MP for Bermondsey and Old Southwark, wrote to the Met police asking her to investigate reports that Boris Johnson spoke at a leaving do in November and then allowed a staff Xmas party to go ahead in December, when it was not allowed, due to lockdown restrictions.

Coyle said: “I believe they broke the law. Most of my constituents followed the rules; those that didn’t faced penalties. Johnson is not above the law, despite his bloated self-entitlement.”

However, one Tory MP really wasn’t happy with the letter. Lucy Allan replied to Coyle’s tweet writing: “Is this what you you were sent to Parliament to do? Is this what you want the police to spend time doing? Or would standing up for your constituents and letting police fight crime be best use of public money?”

To which he replied: “221 fines were issued in the Telford region for breaking lockdown rules last Christmas. But their MP thinks her boss should get away without even being investigated. I shouldn’t really be surprised that another Tory thinks they are above the rules.”