The thoughtless advice was made without a hint of self-awareness - and Conservative Chair Jake Berry has been criticised for his comments. 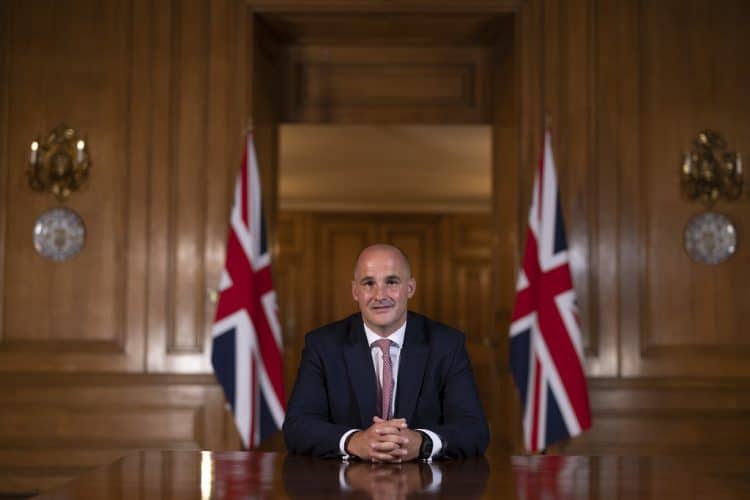 After all that waffle. All that hand-wringing and head scratching. Every excruciating detail of a doomed economic plan. It’s lead us here. Conservative Party Chair Jake Berry has got a solution for the cost of living crisis…

He thinks everyone should just get new jobs with better wages, if they’re struggling to pay their bills. Hey, why didn’t we think of that?

The patronising sentiment was shared by Mr. Berry during his Sunday morning appearance on Sky News. He told the network that the general public will either have to cut consumption of essential services, or simply go out and find more gainful employment.

“People know when they get their bills, they can either cut their consumption or get higher salaries or higher wages and go out there and get that new job. That’s the approach the government is taking in trying to create growth.” | Jake Berry

Cost of living crisis over, thanks to Tory mastermind…

The La La Land Berry occupies is certainly not twinned with the current reality millions of Britons are facing. Energy bills are set to soar this winter, and out-of-control inflation has made everything much more expensive. Meanwhile, wage growth in the UK remains stagnant.

The Conservative Chair’s brain-busting idea comes just days after Kwasi Kwarteng announced a disastrous mini-budget, which crashed The Pound and sent the markets into turmoil. When it comes to finding new jobs, Jake Berry should perhaps worry more about the Chancellor.

Meanwhile, Liz Truss has made another car-crash appearance in front of the media. Speaking with Laura Kuenssberg on Sunday, she confirmed that Cabinet ‘was not briefed’ about plans to scrap the 45p tax rate for Britain’s highest earners.

If Berry and his colleagues are so insistent on us all getting higher-paid jobs, perhaps would should be slinging our CVs in to 10 and 11 Downing Street. Because, at this point, it really does feel like they let anyone have a go at leading the country.