"I don’t think many in the media profession realise how much hurt and pain was caused by singling out one community for grooming gangs" - Basit Mahmood. 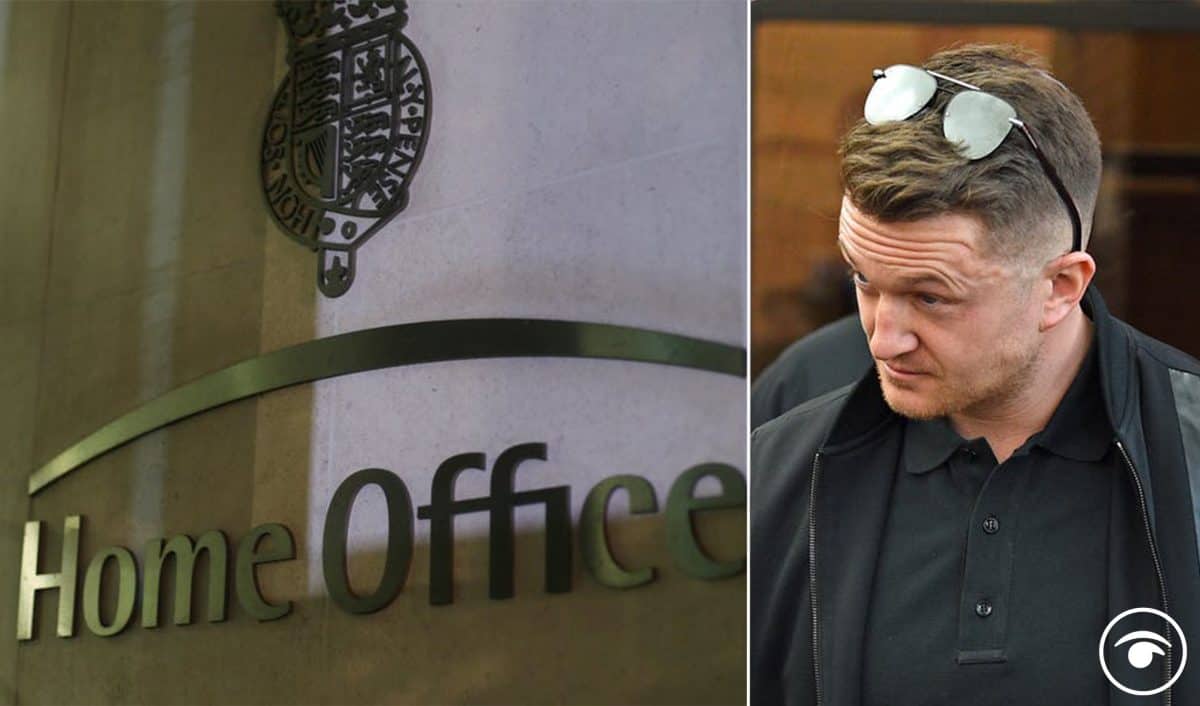 Far right mouthpiece Tommy Robinson was trending on social media last night after an official Home Office report concluded that the majority of child sexual abuse gangs are made up of white men under the age of 30.

The former EDL leader, who frequently propagated myths that grooming was an “Asian problem”, was proved to have misled people by fuelling a perception that the issue is race-related.

The report concluded quite clearly that “research found that group-based child sexual exploitation offenders are most commonly white”, adding that “it is not possible to conclude” whether there is an overrepresentation of black and Asian offenders relative to the demographics of national populations, as is suggested by some people.

Commenting on the results Nazir Afzal, the former chief crown prosecutor in the north-west, who brought prosecutions over the Rochdale grooming gangs, said “it confirms that white men remain the most common offenders, which is something rarely mentioned by rightwing commentators.

“The danger is that by focusing entirely on the ethnicity of the offender, we miss the bigger picture, which is how the unheard, the left-behind women and girls, are invariably the victims. That’s where the government’s attention and action should be primarily focused.”

Robinson trended on social media shortly after, with Basit Mahmood saying many don’t realise how much “hurt and pain” was caused by him singling out one community for grooming gangs.

I hope this report can further help us tackle the disgusting crime of gang-related child sexual exploitation.

Well here we are then. I'm sure the Tommy Robinson fanboys will be suitably grateful to have been corrected on their innocent misunderstandings about the issues. https://t.co/OLMfVe5stB

Elsewhere footage of the former EDL man being shut down during a debate made the rounds, as did reminders of his involvement in the Huddersfield grooming gang case, which almost led to the collapse of the trial.

Commenting at the time Afzal told how the Rochdale case was “nearly lost” over far-right activity, which caused defence lawyers to claim the jury had been prejudiced.

Robinson was given a nine-month jail sentence for contempt of court, but it largely mobilised his supporters who came out in large numbers during his time inside.