Tommy Robinson’s intervention in the trial of the Huddersfield rapists could have allowed the defendants to walk free, according to judges. Twenty men were found guilty of being part of a grooming gang that raped and abused girls as young as 11 on Friday after a lengthy court case. The men were convicted of more […] 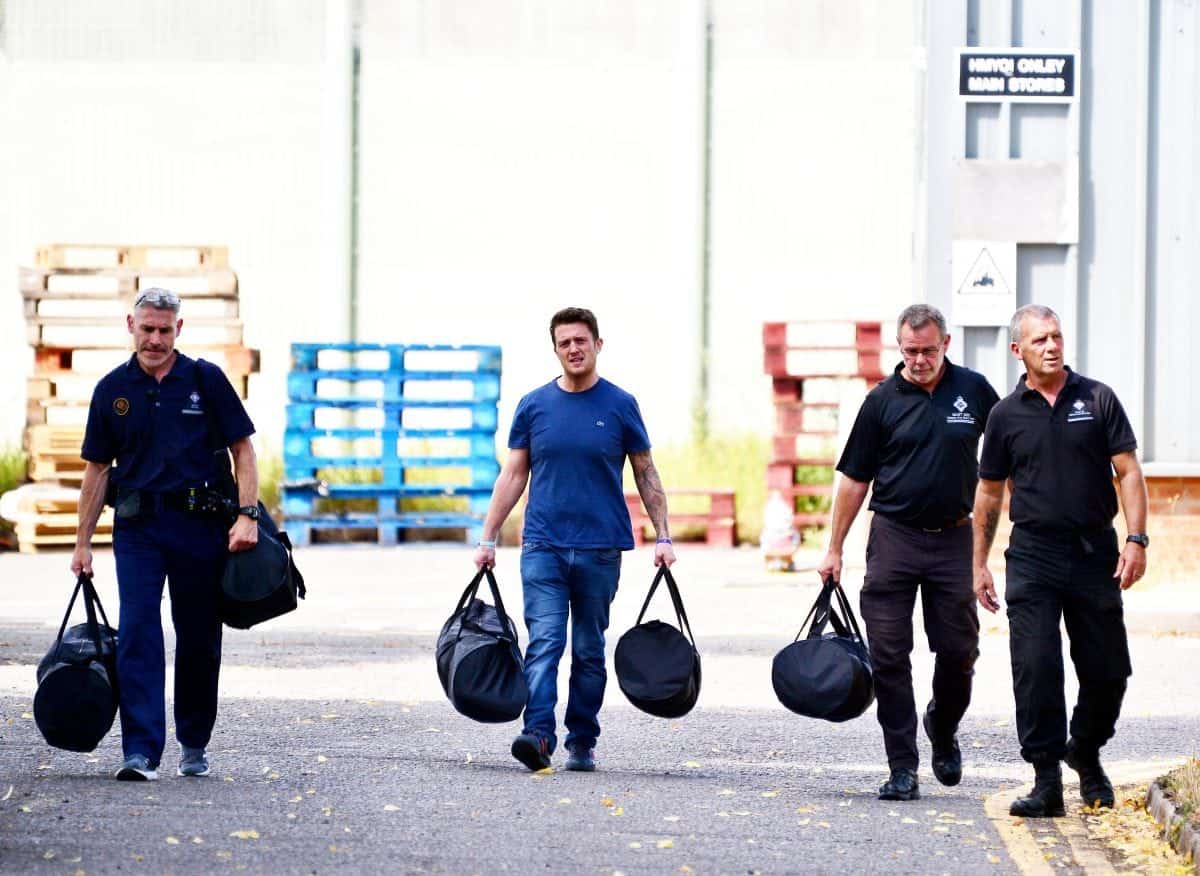 Tommy Robinson’s intervention in the trial of the Huddersfield rapists could have allowed the defendants to walk free, according to judges.

Twenty men were found guilty of being part of a grooming gang that raped and abused girls as young as 11 on Friday after a lengthy court case.

The men were convicted of more than 120 offences against 15 girls and were handed long custodial sentences for crimes that have “ruined” the lives of the children and their families.

But the intervention of the former leader of the English Defence League Tommy Robinson could have derailed the trial and could have led to the jury being discharged.

Nazir Afzal, the former chief prosecutor who led the Rochdale grooming trial, said in the aftermath of the trial’s conclusion that: “This was not the work of Tommy Robinson and his cohorts, his lot nearly derailed it again. It was the bravery of victims and professionals.”

He previously told how the Rochdale case was “nearly lost” over far-right activity, which caused defence lawyers to claim the jury had been prejudiced, The Independent reported.

Writing on Twitter, he added: “We had to fight to persuade court to allow trial to continue.

Robinson was brought before Judge Marson after breaking reporting restrictions with a video posted online during the trial.

The judge told Robinson that: “The vast majority of what you were saying, particularly at the beginning at the part I saw, was reference to cases like this, to Asian men, to the grooming of 11-year-old girls and the number of cases like this.

“No one could possibly conclude that that was likely to be anything other than highly prejudicial to the defendants in the present trial … if the jurors in my present trial get to know of this video, I will no doubt be faced with an application to discharge the jury.”